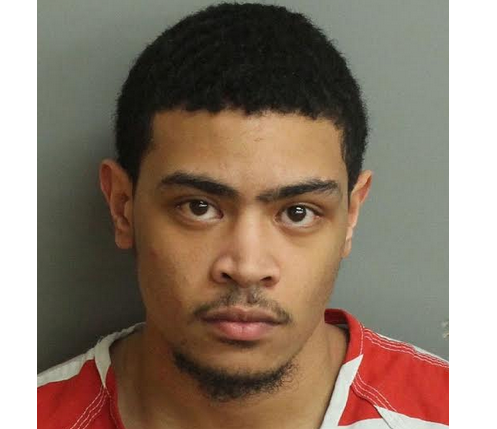 BIRMINGHAM — The Birmingham Police Department reported that a homicide investigation was conducted into an incident that occurred on Dec. 20 at approximately 8:15 p.m. 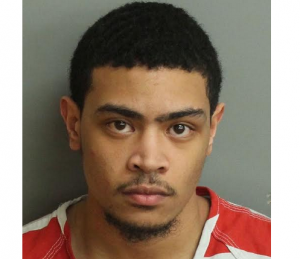 According to authorities, officers from the East Precinct responded to the 3000 block of Panorama Terrace to investigate multiple reports of shots fired in the area. Officers arrived to find the victim in the parking lot unresponsive inside a vehicle. Birmingham Fire and Rescue arrived along with the Jefferson County Coroner and pronounced the victim deceased as a result of a gunshot wound. Upon arrival, investigators located evidence that led them to believe the incident may have carried over into the parking lot from one of the apartments.

The victim has been identified as Kirby Kermit Davis Jr., a 32-year-old black male, of Birmingham.

Birmingham Police reported that detectives made an arrest in connection with the homicide investigation.  The suspect was identified as Samuel Bernard Smith, a 20-year-old black male, of Birmingham.  A capital murder warrant was obtained against the suspect and jail records show he was booked into Jefferson County Jail on Friday just after 2 p.m.