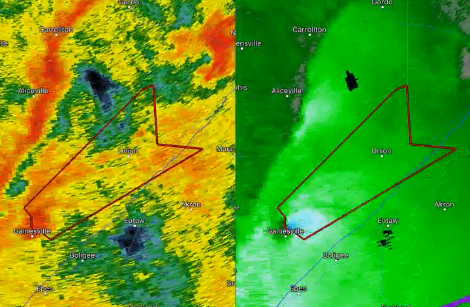 The National Weather Service in Birmingham has issued a tornado warning for Jefferson County effective until 11:45 a.m. on Saturday.

A tornado watch is in effect until 5 p.m. for Jefferson, St. Clair and Tuscaloosa counties.

TORNADO WARNING for Tuscaloosa and western Jefferson County until 11:30am. TAKE SHELTER if you live northeast of Tuscaloosa! #alwx pic.twitter.com/V7X5YAa3AN 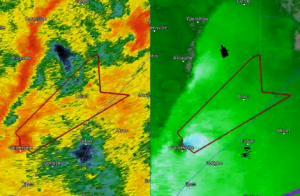