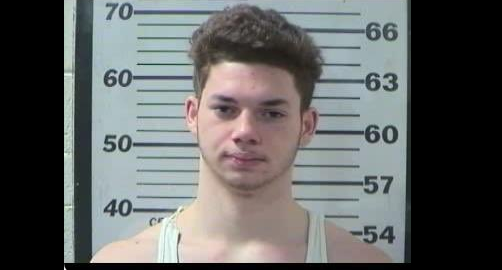 MOBILE  A bond hearing was held on Monday for the suspect in the killing of an on-duty Mobile police officer. 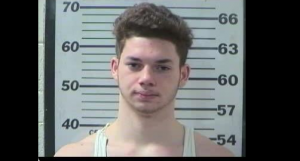 Authorities said Perez had his arraignment set for Jan. 29 at 8:30 a.m.