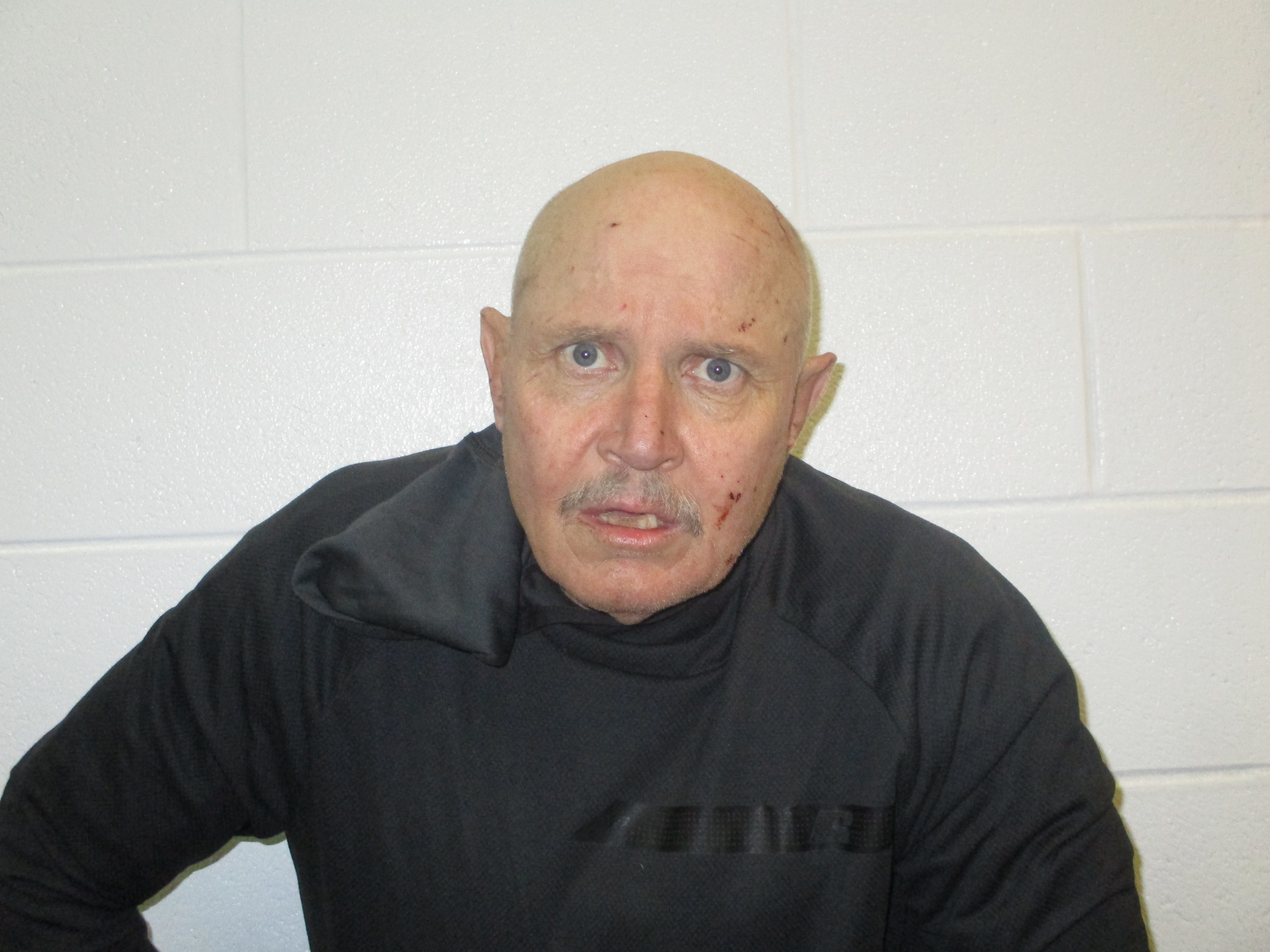 TRUSSVILLE — Two counts of attempted murder and first degree robbery charges are pending against a 55-year-old man suspected in a stabbing incident in the parking lot of Belk department store at the Pinnacle in Trussville on Monday. 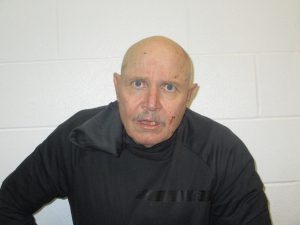 Trussville Police Lt. Phill Dillon said warrants are being sought against Robert Anthony Frye after two security personnel were stabbed while attempting to stop Frye after he left the Belk store on Monday.

A customer witnessed the attack in the parking and drew his gun and pursued the suspect until the suspect jumped a fence between the Pinnacle and Interstate 59.  Trussville Police took Frye into custody after a short pursuit.

The two store employees were transported to the hospital with non-life threatening injuries by Trussville Fire and Rescue.

According to court documents, Frye has a lengthy criminal history with multiple felony arrests dating back to a theft of property charge in 1993.

He has convictions for burglary, robbery. He was charged with escape from a state prison in 2016. Frye was twice charged with attempting to elude, once in 2001 and again in 2014.