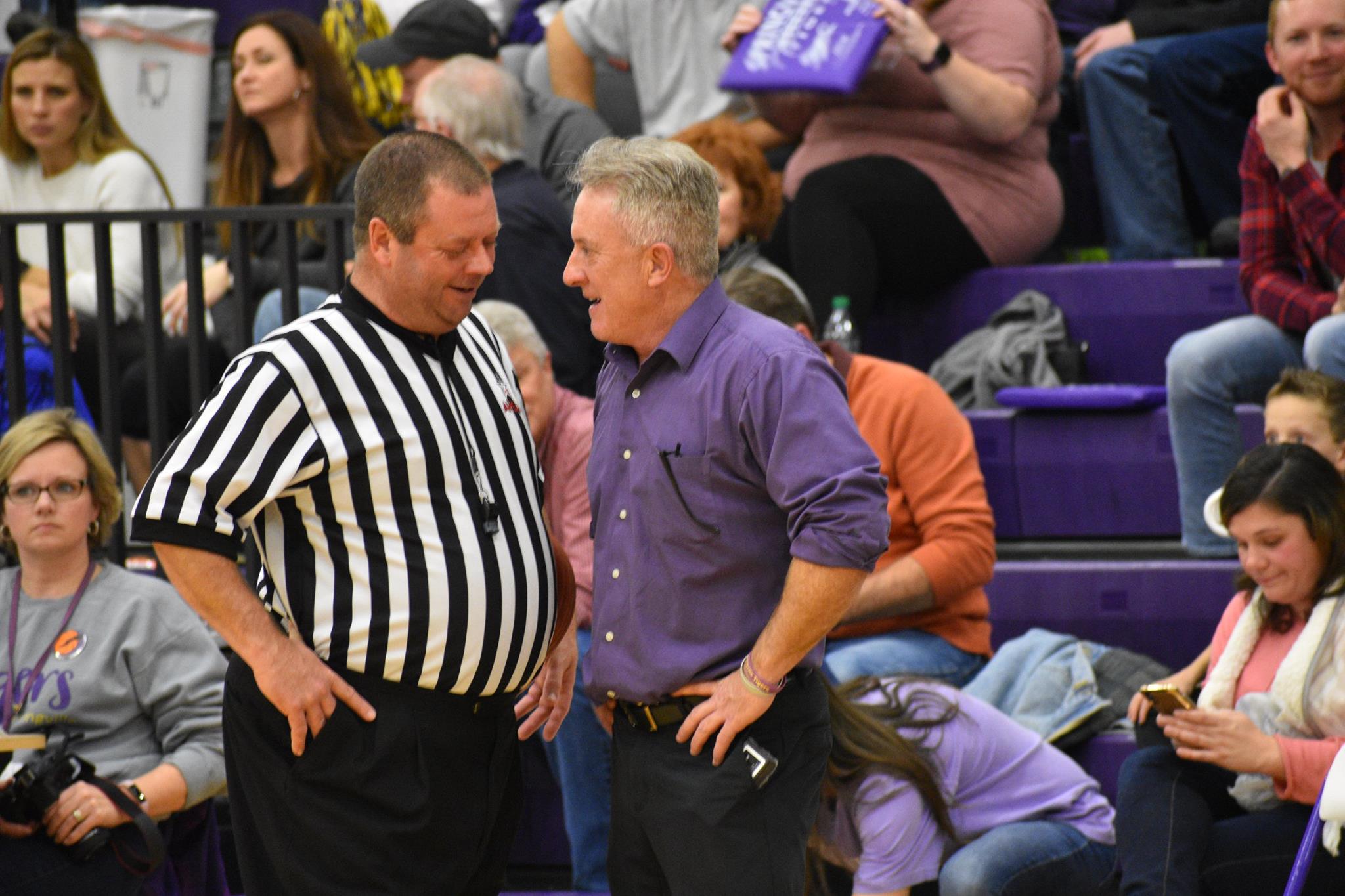 SPRINGVILLE— The 2019 Springville Tigers boys’ basketball 57-36 victory over Pell City on Jan. 18 not only gave the 19-2 Tigers another win, but also gave Head Coach Jeff Smith his 500th career win.

“I just feel so blessed to have reached that mark,” he said.

Smith did not take all the credit for this great accomplishment and recognized the people that have been there throughout his tenure.

“The players and coaches that I’ve had the privilege to coach and be around, they all have a piece to add to this,” Smith said. “I have to mention my wife, Donna, she’s been with me along the way. . . for 34 years she’s been there and without her support it would’ve been a lot harder.”

The coach shared that familiarity and being home grown helped him out, as well.

“I have players on my team now whose dad I’ve coached and it feels just like family,” Smith said.

Springville celebrated senior night against Oneonta on Jan 20. with a 71-59 victory over the Redskins. Senior guard Max Harrison led all scorers with 20 points. Harrison, along with seniors Aaron Byars, Brandon Daniels, Justin Bromley, Cameron Bonner, Cameron Isabell and Timothy Clark were honored before the game and Smith believes his senior leadership and drive is what has led them to their success so far this season. 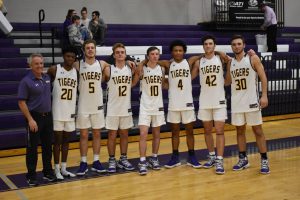 “We lost by one point in the sub-regionals last year and the guys wanted to get that sting out of their system,” Smith said. “They are a very goal-oriented group and give great effort on the court.”