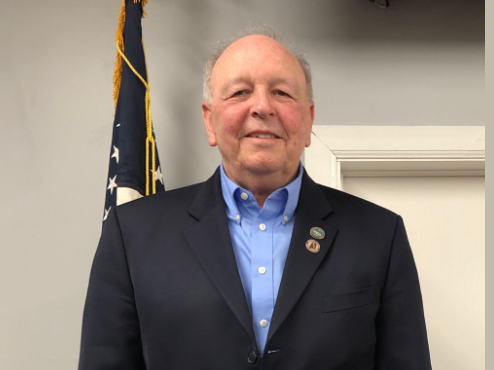 CENTER POINT — The Center Point City Council renamed the Civitan Park in honor of the mayor on Thursday night.  Councilwoman Linda Kennemer made the motion to officially change the name to the Thomas E. Henderson Community Park and Councilman James Howell was the second for the motion.  Councilman Terry Leesburg was the only “no” vote on the proposition.  It was made clear during the pre-council meeting that Leesburg’s objection was not about the mayor, but rather due to his belief that such honors should be reserved for those that have passed on from this life. 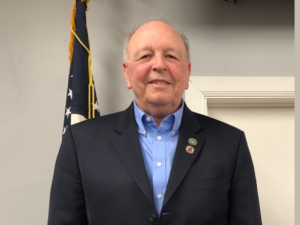 Henderson appeared to be moved by the gesture.

“Thank you,” Henderson said, “but I don’t think it is deserved.”

The council next considered a resolution to extend the contract with Advanced Disposal to March 31.  The resolution was approved unanimously.

In other news, Mayor Tom Henderson addressed the council on issues concerning the city, including work that is continuing on the Taco Bell and the work that Buddy Aydelette is doing to bring new businesses into Center Point.