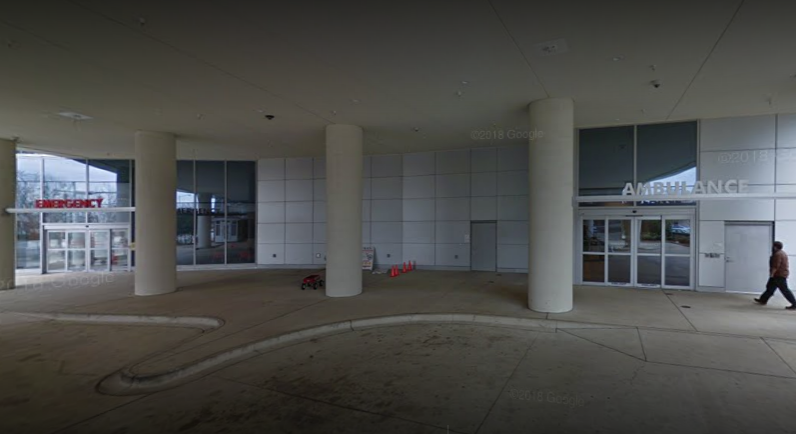 BIRMINGHAM — A man was stabbed outside the emergency room entrance at Children’s of Alabama on Thursday night, according to the Birmingham Police.

The man was hospitalized with non-life threatening injuries, according to WBRC. The incident occurred sometime after 10 p.m.

An adult female suspect had left the scene by the time police arrived, but was later detained.