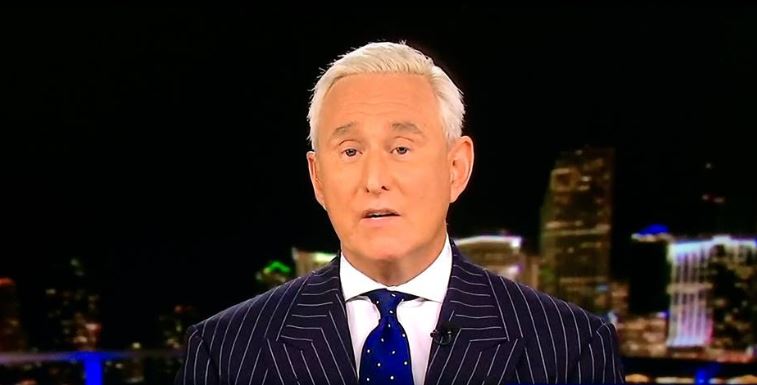 FORT LAUDERDALE, Fla. – Roger Stone, 66, was arrested in Fort Lauderdale, Florida, on Friday morning, according to a statement from the U.S. Department of Justice. 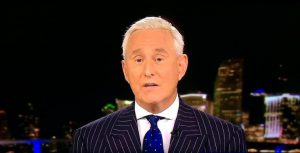 Stone has been a longtime advisor to President Donald Trump.

The arrest follows an indictment provided by a federal grand jury in the District of Columbia, on Thursday

The Department of Justice is reporting that the indictment, which was unsealed upon Stone’s arrest, contains seven counts: one count of obstruction of an official proceeding, five counts of false statements, and one count of witness tampering.