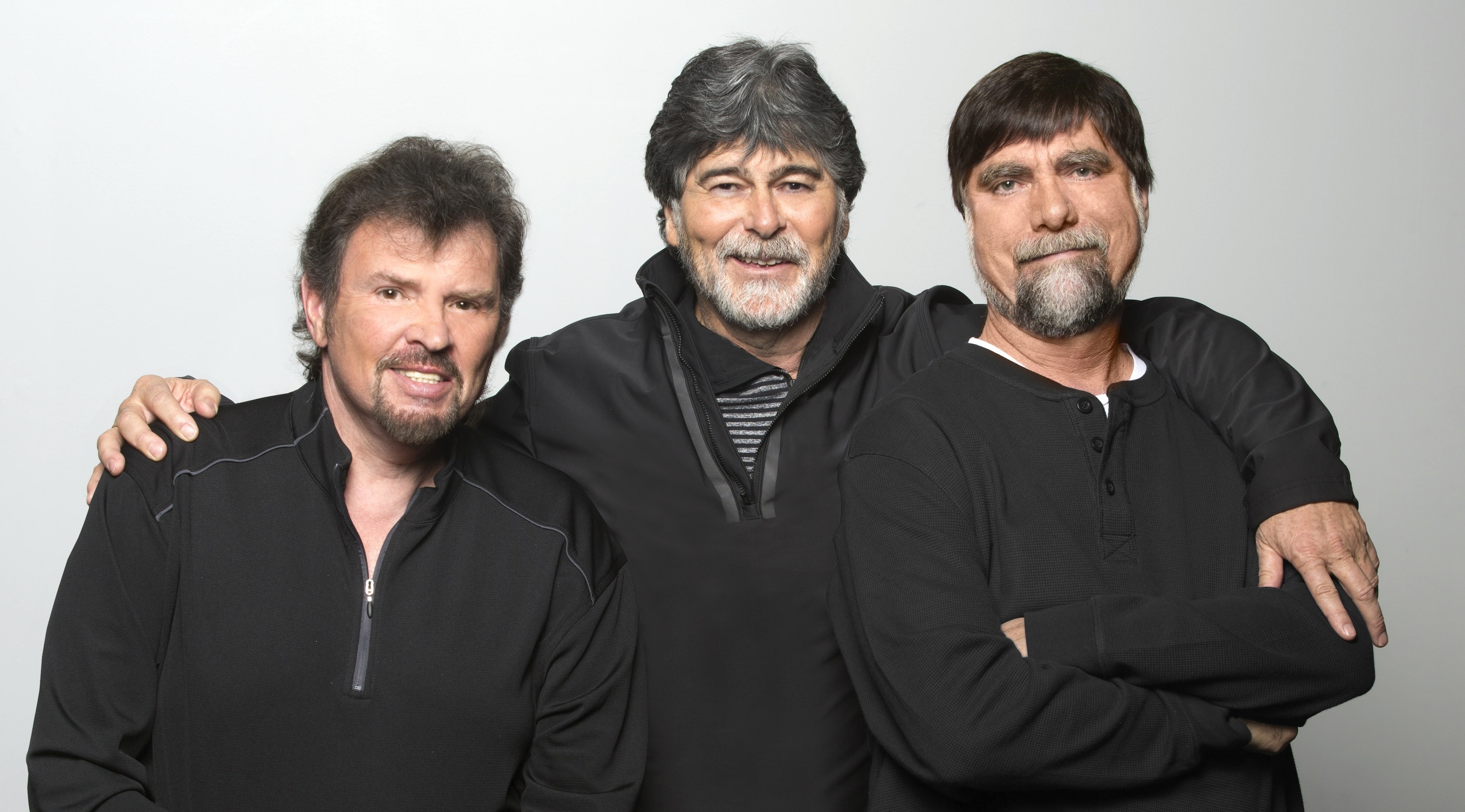 TRUSSVILLE — In December, country music super group Alabama announced they would celebrate their 50th anniversary with a 2019 tour, but one thing was missing: an appearance in their home state.

Now, that has changed with the band scheduling two shows in Alabama.

The Orange Beach show will be on May 9 at the Wharf Amphitheater and will begin at 7:30 p.m. The Birmingham show is set for Oct. 4 at the Legacy Arena at the BJCC starting at 7 p.m.

Ticket prices will range from $41.75 to $131.75 in Birmingham and $25 to $89.50 in Orange Beach. There will be additional service fees and ticket prices could be higher due to resale. Tickets went on sale Friday.

Cousins Randy Owen, Teddy Gentry and Jeff Cook began as Wildcountry in 1969 in Fort Payne. The band changed their name to Alabama in 1977.

The group has sold over 75 million records and has 33 number one singles, including a record 21 number one hits in a row.