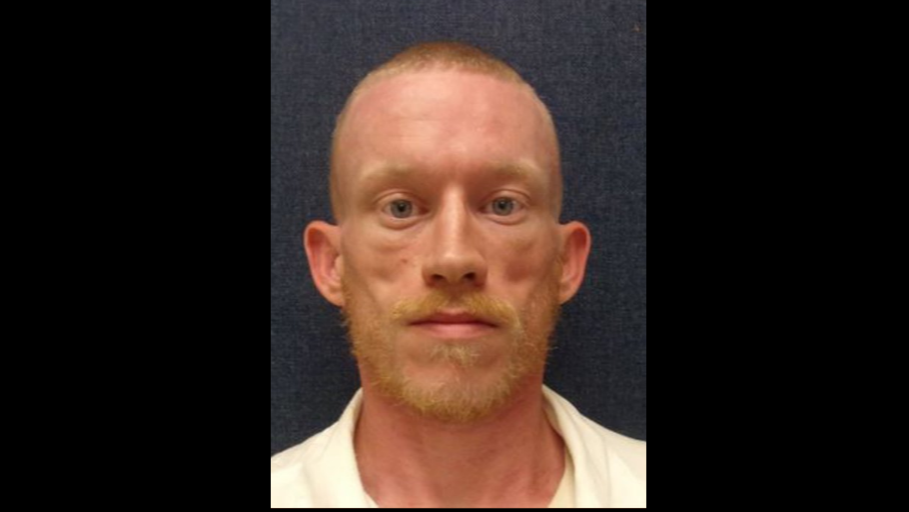 SPRINGVILLE — A man serving a life sentence who escaped from the St. Clair Correctional Facility on Wednesday has been recaptured in Kentucky.

On Wednesday, Corey Aris Davis, 30, escaped from the facility by concealing himself in a furniture van that left the facility and went to Montgomery.

According to WBRC, Davis was recaptured in Kentucky early Saturday morning.

Davis was sentenced to life in prison in 2017 under the Habitual Offender Act for two charges of rape and human trafficking in Lauderdale County, according to court records. Davis has previous convictions of theft, arson, burglary and breaking and entering a vehicle.