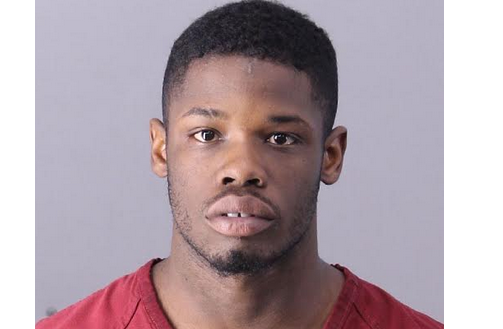 BIRMINGHAM – Birmingham Police reported that detectives made an arrest in connection to an investigation into a robbery and shooting that occurred on Tuesday in the 2700 block of First Avenue South. 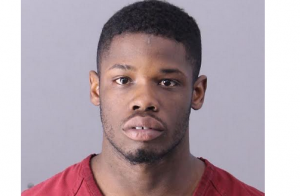 Police said that at approximately 3.p.m., South Precinct officers responded to the incident location to investigate a report of a person shot. Upon arrival, officers located the victim suffering from a gunshot wound. The victim was transported to the hospital where he is expected to recover from his injury.

The suspect was identified and taken into custody on Wednesday. The suspect is in the custody of the Jefferson County Jail.

According to authorities, the suspect has been identified as Joshua Young, a 20-year-old black male, from Birmingham.  Young is facing charges of first-degree robbery and attempted murder.  Following his arrest, Young was also charged with unlawful possession of marijuana in the first degree, unlawful possession of a controlled substances and being in possession from a firearm while being forbidden to possess one.