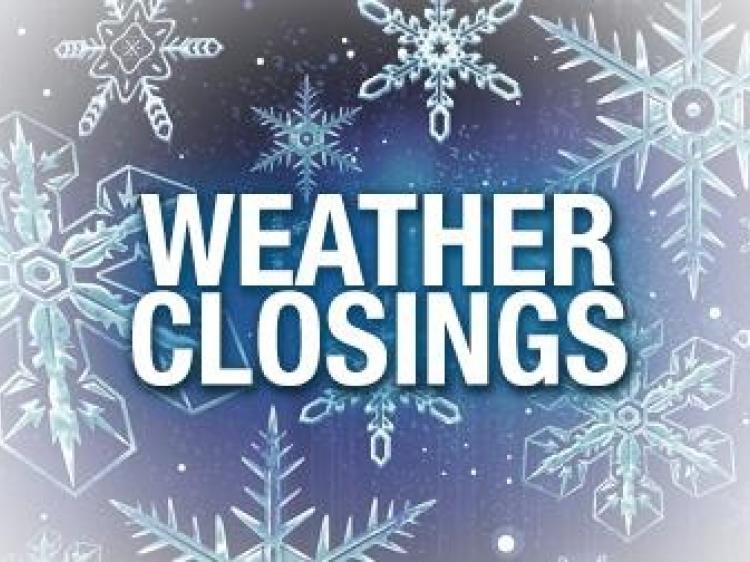 TRUSSVILLE — Numerous schools, churches, businesses and organizations have announced closings, postponements, or delayed openings due to the potential for inclement winter weather.  This list will be updated regularly, so please check back often.

Several local schools systems are awaiting Governor Kay Ivey’s decision on signing a state of emergency. While that will not be the deciding factor for local school systems deciding to close, her decision will impact whether or not eLearning is required. The governor’s decision is expected at around 3 p.m. Monday.

YMCA — closed on Tuesday.  Sports consignment sale has been canceled.

Send your announcement to news@trussvilletribune.com