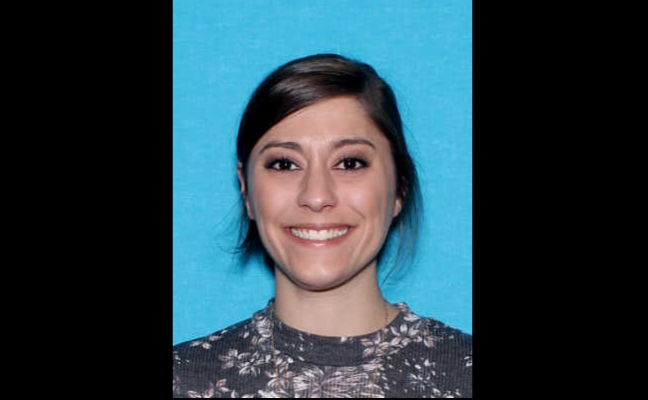 HOOVER – Hoover Police Department has made cotact with a 27-year-old woman who had been missing since Jan. 2. 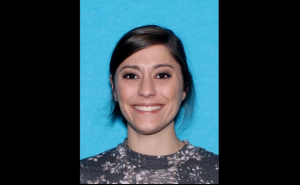 At the time of her disappearance, Chelsea Diane Dobbs was living at a rehab facility in Hayden, Hoover Police said via social media. She is originally from the Mobile area.

On Monday, police said that authorities had made contact with Chelsea Dobbs and that she was no longer considered a missing person.