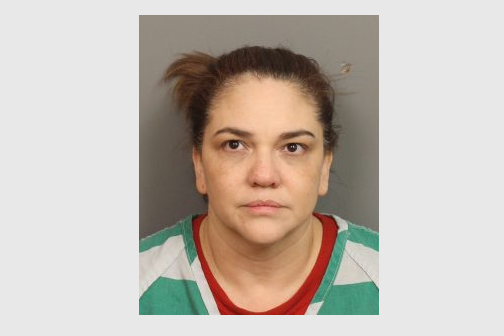 PINSON — A Pinson area woman suffered serious injuries related to an incident of domestic violence on Monday, according to the Jefferson County Sheriff’s Office. 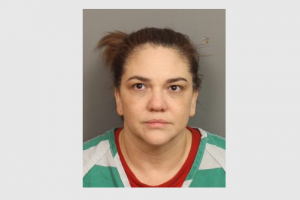 Photo Courtesy of Jefferson County SO

According to law enforcement, at 2:45 p.m. deputies responded to a call for help in the 4400 block of Woodland Hills Road in the Pinson area.

Upon arrival, deputies found an 18-year-old female with severe wounds to her arms, hands and skull.  The victim’s hand was almost severed.  The victim told deputies that her mother assaulted her with a machete.

The assault appeared to be over money, Captain David Agee said.

The Jefferson County Sheriff’s Office reported that the victim was transported to the hospital for treatment.

After processing the scene and interviewing the mother and witnesses, sheriff’s detectives arrested Corina D’Andrea and charged her with domestic violence in the first degree and attempted murder, with bonds totaling $30,000, according to authorities.

Law enforcement reported the victim is in critical but stable condition.