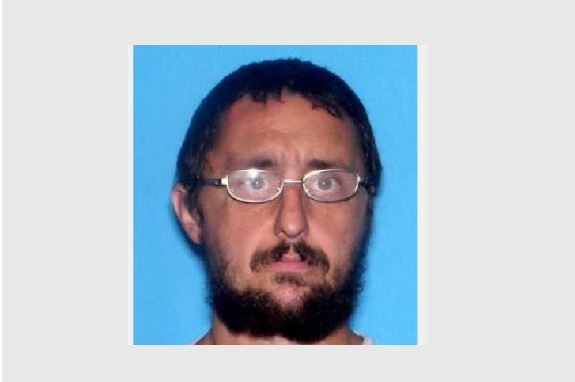 Photo courtesy of the Jefferson County SO 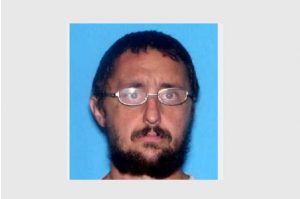 Photo courtesy of the Jefferson County SO

According to law enforcement, at approximately 10:12 a.m. a citizen called the Jefferson County Sheriff’s Office to report a suspicious person in the 6400 block of Old Springville Road.  Deputies responded and found the suspect walking behind some storage units.

When deputies approached the suspect, he ran until deputies lost sight of him.

Officials reported that the suspect dropped a bag of jewelry and other items believed to be stolen.  Sheriff’s sergeants dispatched the canine unit as well as the Star 1 helicopter to help locate the suspect.

The suspect was tracked to an unoccupied house and found to be hiding in the attic, according to authorities.

Duonnolo was arrested and charged with burglary in the third degree.