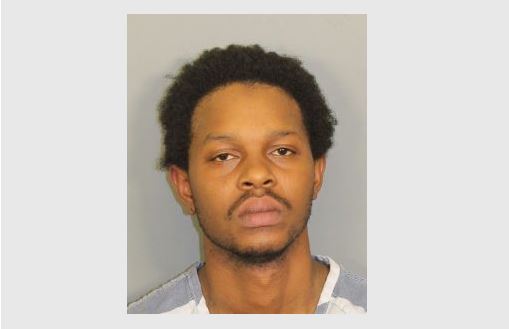 Photo courtesy of Jefferson County SO

Deputies arrest man in Fairfield after chase, vehicle turns out to be stolen

FAIRFIELD — Jefferson County Sheriff’s deputies made an arrest in Fairfield after a car chase on Tuesday. 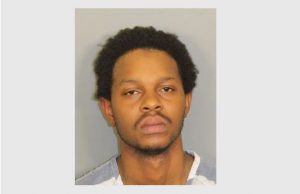 Photo courtesy of Jefferson County SO

According to officials, at around 5:11 p.m. a deputy in the Fairfield area observed two black males fighting in the middle of MLK Drive, with three other individuals watching. The deputy activated his emergency lights and the men jumped into a black Tahoe and attempted to flee.

Law enforcement reported that the tires on the Tahoe apparently blew out and the vehicle stopped on Camden Drive.   All of the men ran from the vehicle, but the deputy was able to take the driver into custody.

The driver was identified as 23-year-old Tadarris Antonio Ray, of Bessemer.  Ray was found to be in possession of a pistol.  Ray was arrested for carrying a pistol without license, receiving stolen property 1, attempting to elude and unlawful possession of drug paraphernalia, according to the Jefferson County Sheriff’s Office.

The vehicle was found to be stolen out of Prattville, said authorities.

Ray also picked up two additional charges when he tried to eat marijuana he had concealed on his body, tampering with physical evidence and promoting prison contraband.

According to jail records, Ray was booked into the Jefferson County Jail at 7:59 p.m. and his bond amounts total to $75,000.