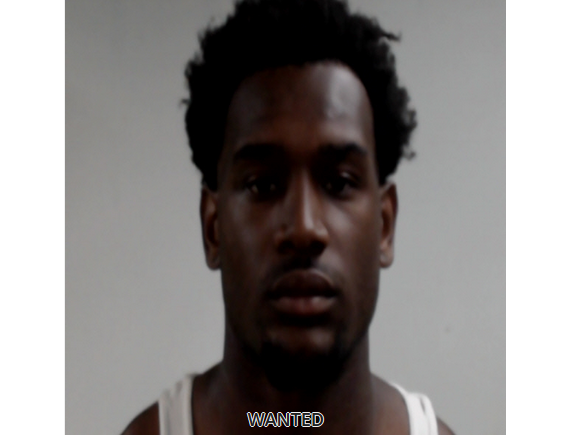 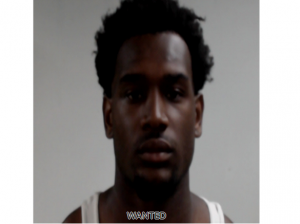 Ira Julian Burch is described as a black male standing at 5 feet, 9 inches tall and weighing 170 pounds. He has black hair and brown eyes.

His last known address is at the 500 block of Miracle Street in Pell City.