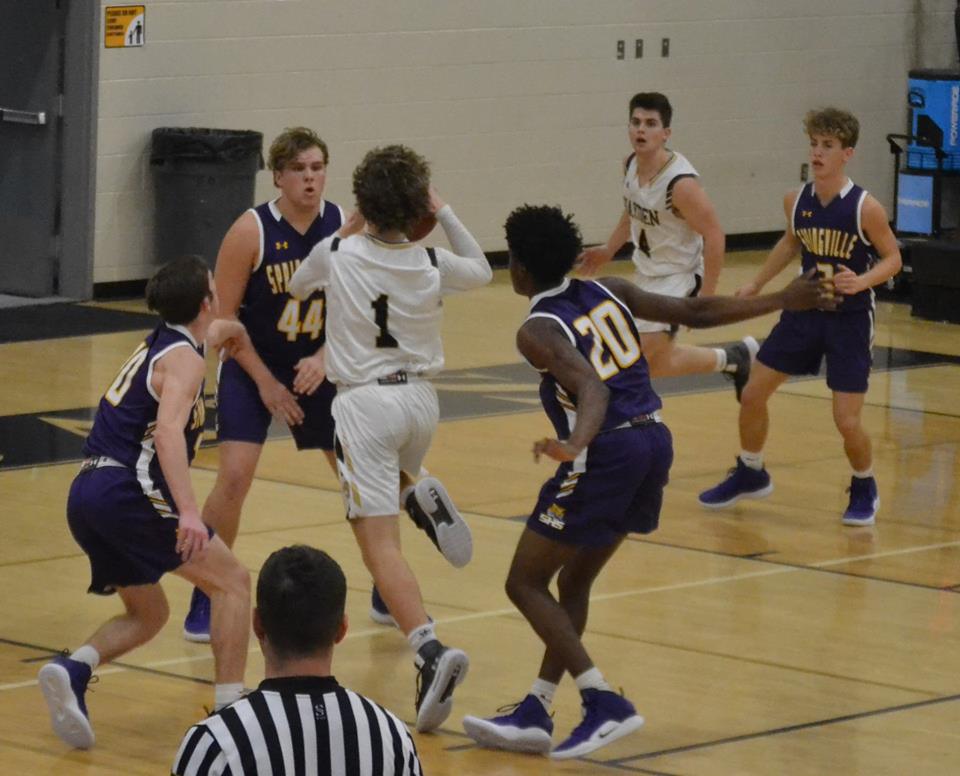 HAYDEN — Springville boys’ basketball finished their regular season with a 61-35 win over Hayden on Thursday.

Senior Chase Isbell led the Tigers with 17 points and also did his part on the rebounding end by adding eight rebounds with five being offensive rebounds. Senior guard Cameron Bonner dropped 11 points along with seven rebounds .

Max Harrison had 14 points with 12 coming from the three-point line as he knocked down four of his eight attempts. He also had five steals on defense.

The Tigers finished the regular season with a 23-2 record and look to keep the momentum rolling as they get ready to begin the area tournament. The Tigers will face Moody in their first matchup at Center Point High School on Tuesday, Feb. 5.