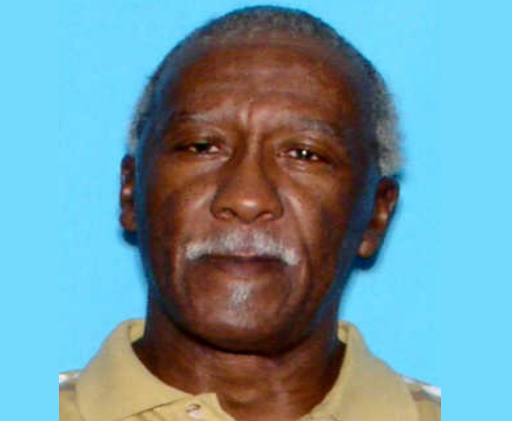 Photo courtesy of the BPD

Update: Birminghham man with dementia has been located 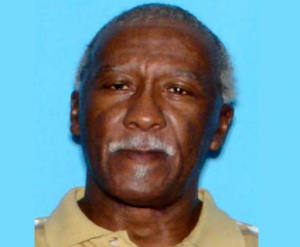 Photo courtesy of the BPD

Police said Trammell was released from UAB Hospital on Jan. 28 after receiving treatment.  Trammell resides at a group home, but has not returned. Family members are concerned due to a number of medical concerns including dementia.

On Monday BPD reported that Trammell had been located and appears to be doing well.