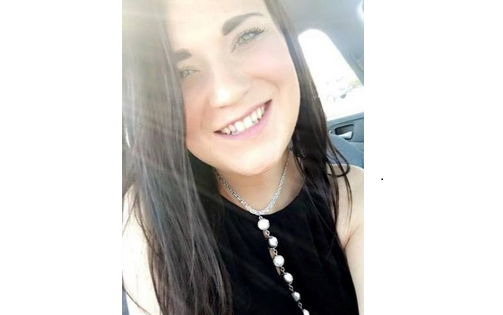 Born in Monroe, Michigan, on Nov. 5, 1994 to Corey and Jennifer (Ellison) Wiley, Wiley grew up in Monroe, just south of metro Detroit, where she attended Christiancy Elementary School and Jefferson High School before relocating to Alabama in 2009 where she graduated from Hewitt Trussville High School with honors. She went on earn her bachelor’s degree in business with a concentration in finance from Auburn University in 2016. 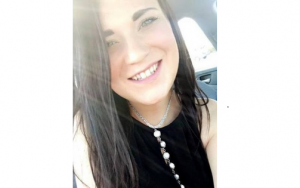 Wiley was a fierce competitor who grew up on the court playing basketball with girls who became some of her life long friends. It was this great determination that led her to be strong and fight for what she wanted in her life. She was warm, welcoming, and never met a stranger. She had a wit about her that could make her sometimes the funniest person in the room, but always the most sarcastic. She had an uncanny knack to put her friends needs above her own, and was always there when you called. Her intelligence soared higher than most which gave her the confidence to be outgoing and vivacious, but she could also be introverted and introspective. Wiley had the most aweing beauty, and we will always remember her infectious smile, piercing green eyes and caring personality. As Wiley aged her relationship with her mother became one of true love, honor, respect, and friendship. They had the most beautiful bond. Her presence in our lives will be sorely missed.

When you think of Wiley, celebrate the good memories you have of her. Remember that life is fragile and short and should be lived to the fullest.

Wiley was preceded in death by her grandmother Beatrice Kay Wiley. She leaves behind grandparents Gerald and Margaret Ellison and Clyde Wiley, her parents Corey and Jennifer, and sister Taylor, aunts, uncles, cousins, loving boyfriend Michael English, and a vast amount of friends both far and near.