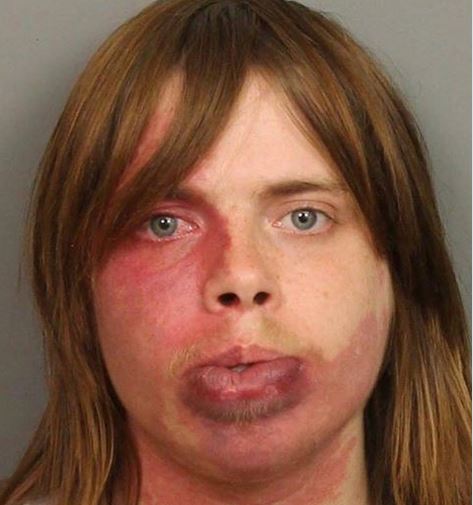 KIMBERLY — The Kimberly Police Department obtained a warrant for murder related to a shooting death that occurred on Tuesday night. 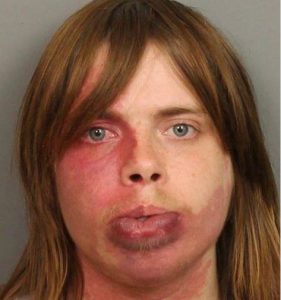 Ryan Stallings has been charged with first degree murder of his father, Ronny Stallings.  According to officials, the incident occurred in the area of Kimberly Estates Drive on Tuesday.  Officers arrived at approximately 6:40 p.m. and Stallings was taken into custody that night.

Officials could not provide specific details, but could say that it was domestic related and that alcohol was involved.

According to records, Stallings was booked into the Jefferson County Jail on Thursday at 1:12 p.m. and has a $60,000 bond amount.