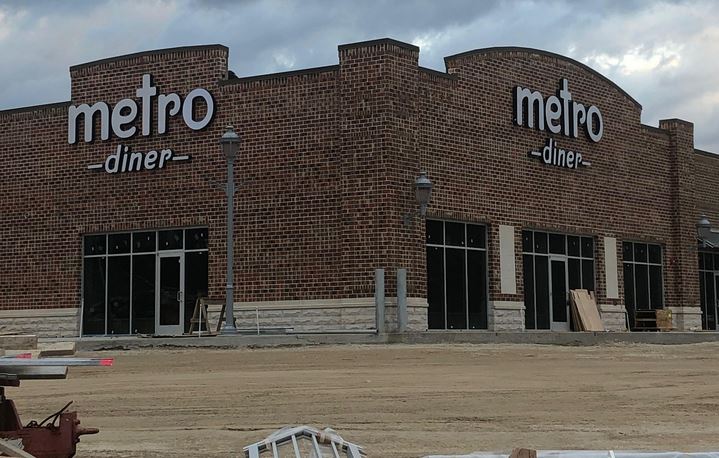 TRUSSVILLE — The Trussville Metro Diner opening date has been pushed back to late March due to heavy rain in the area which has caused delays for the completion of the diner, according to Metro Diner Director of Real Estate Alex Sullivan.

The new restaurant will be located between Tutwiler Drive and Calumet Parkway on Highway 11, and motorists along Highway 11 received a sight on Thursday as new signs were installed for the location. 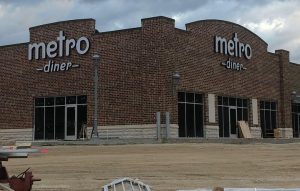 Metro Diner describes itself as a place that offers a commitment to creating dishes from scratch, utilizing unique recipes and offering imaginative twists on old classics.

Metro Diner’s menu offers a wide variety of dishes, including a breakfast offering that boasts traditional eggs, bacon and even Eggs Benedict, to lunch and dinner fare such as meat loaf, chicken and waffles, and Charleston shrimp and grits.  Fans of burgers and sandwiches are also covered by Metro Diner, which carries a large variety of each.

Trussville Capital Investments LLC is the developer of the project and has completed several previous developments in the city.