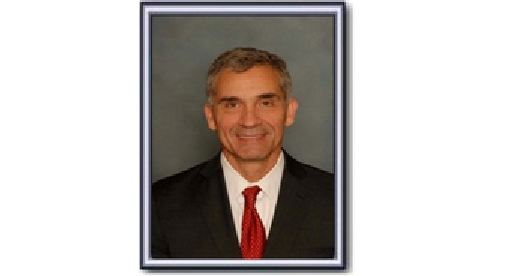 VESTAVIA HILLS — Alabama Senate Pro Tem Del Marsh has proposed giving Alabamians the ability to use a portion of their tax return as a donation to build the wall along the border with Mexico.

According to WVTM, Marsh suggested a box be included on the state tax form that could be checked to indicate that the filer wants part of their tax return to go to the non-profit We build the Wall, Inc.

“It may be a dollar, it may be $5000, it’ll be their choice,” Marsh said. “But they’re sending a message to Washington that one, they support this president, two, they want safe borders, and they want the wall built.”