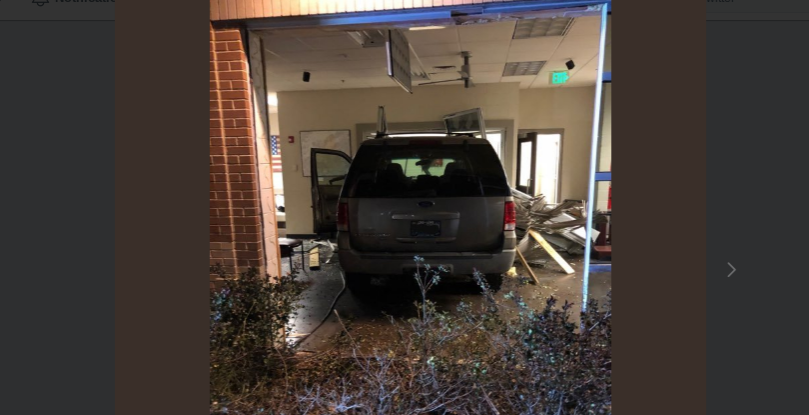 According to Birmingham Fire and Rescue, the SUV crashed through an exterior wall of Fire Station No. 14 on Graymont Avenue near Legion Field.  The incident occurred around 9 p.m.

There were no reported injuries and the incident remains under investigation. 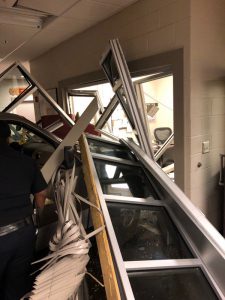 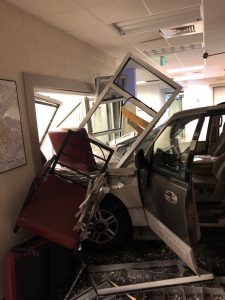 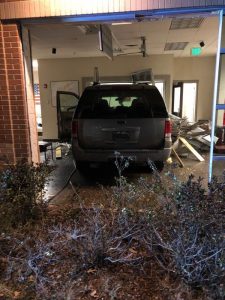