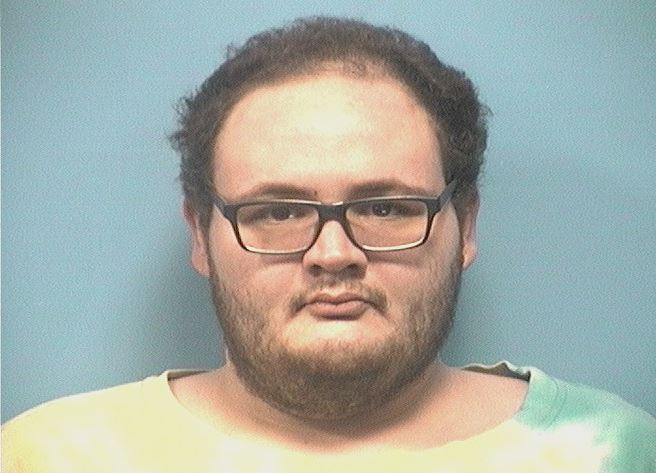 SHELBY COUNTY — A Shelby County man is in jail after being indicted on 27 counts of possessing child pornography.

Gary Justin Wilson was indicted by a Shelby County grand jury on Feb. 6 and arrested on Feb. 9, according to court documents. 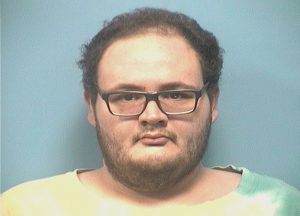 Records show that Wilson was booked into the Shelby County Jail on Feb. 9 and remains there on a total bond of $270,000.