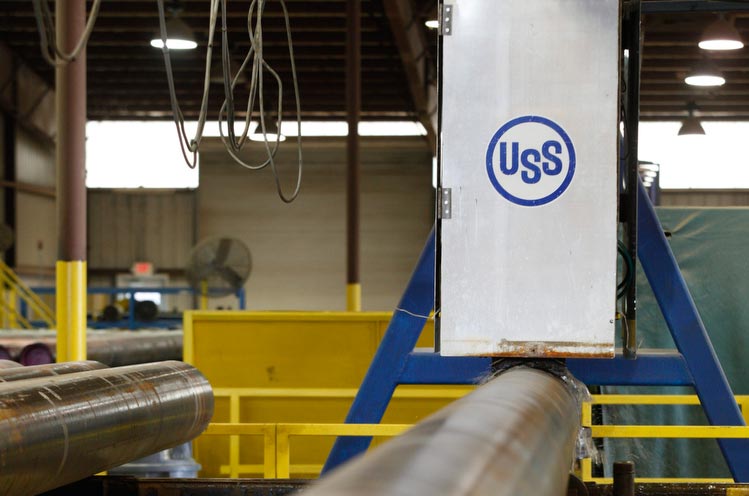 The $215 investment in the furnace is expected to create 150 full-time jobs and produce 1.6 million tons of steel.

Birmingham was built on the iron and steel industry in the late 1800s. When U.S. Steel purchased the Tennessee Coal and Iron Company in 1907, the city exploded in decades-long growth and became an industrial giant in the South. By the 1920s, Birmingham was producing one fourth of America’s foundry iron.

But since the 1970s, a combination of air quality regulations and cheap foreign steel had taken it’s toll and the industry in Birmingham was in rapid decline.

“Thanks to the president’s strong trade actions and improved market conditions, support from the United Steelworkers and incentives from the State of Alabama and the Jefferson County Commission, we are excited to add EAF capabilities to our company’s footprint and provide sustainable tubular solutions for our customers,” President and Chief Executive Officer David B. Burritt said.

“This investment is an important step to improve our cost structure and positions our Tubular business to win over the long-term,” Burritt said. “We are committed to investing in the sustainable steel technology required to be a value-added tubular solutions provider for our customers.”