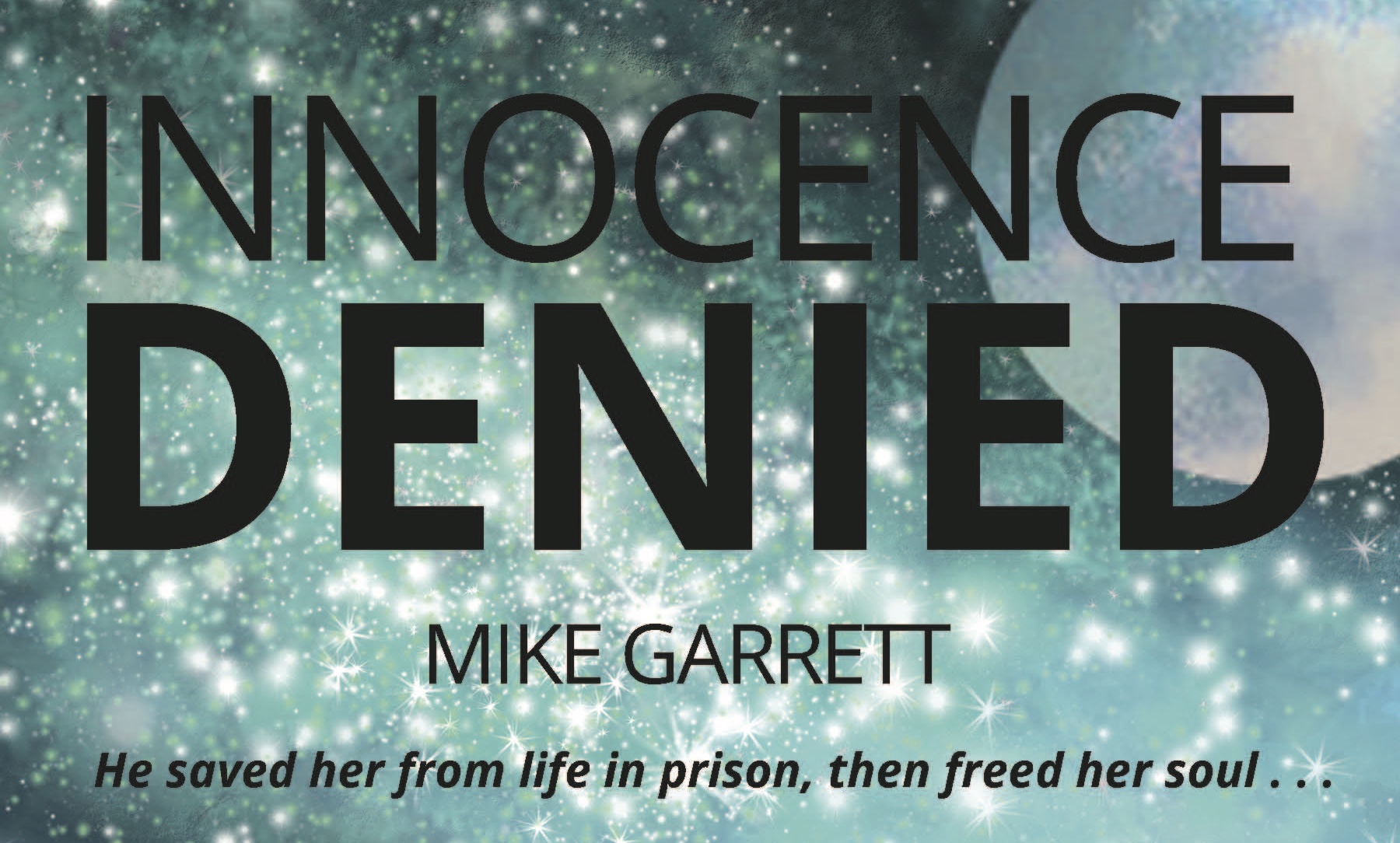 CLAY — When author and book editor Mike Garrett decided to write a new novel after spending 30 years building a name for himself in the editing and publishing industry, including being Stephen King’s first editor and publisher, he had no clue that God intended to be the true author of his story. But that is exactly what happened. 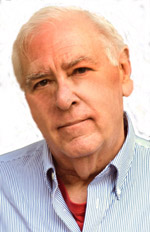 Several years ago, Garrett had an idea to write a secular novel about a woman who was falsely accused of murder. He kept putting off writing the book, however, due to a lack of inspiration.

The cure to his writer’s block came after attending a service at his church, Church of the Highland’s, Fultondale campus.

“A couple of years ago, a church service about serving God with your spiritual gifts really moved me to think that, you know, God’s given me a whole career in this area,” Garrett, a resident of Clay, said. “I’ve been a book editor for 30 years and had a first secular novel published a long time ago, and I felt like I really do need to honor God in some way. He’s been so good to me. And so, I started to think about the idea and I realized this could very easily be even a Christian slant and take this in a different direction. So that’s essentially what I did. I felt like God was prodding me along. I’d find myself in difficult situations, and wham! An idea would hit me to get me out of it. I just felt like God was a part of it the whole time.”

According to Garrett, the writing experience this time around was much different from what he experienced nearly three decades ago when he wrote his first novel, a suspense/thriller titled “Keeper,” which was published in 1990.

“I didn’t write on it full-time,” he said. “I just kind of worked on it as I got a chance, and the writing experience was very different for me in this one than it was in my first novel. I really did feel like God was pushing me on this, because everything just kind of flowed…I felt like I was the keyboard; God was the typist. It just didn’t take as much effort as the first one did.”

Garrett’s new book, “Innocence Denied,” was released on Feb. 21, and is available online through Walmart, Target, Books-A-Million, Barnes and Noble, and Amazon. It is available in both paperback and e-book formats, and Garrett said he has things in the works to get it made into an audiobook. 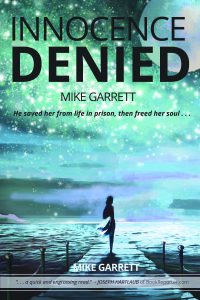 “I’m pretty sure that (physical copies are) going to be at Books-A-Million,” he said. “Even a bookstore chain in Australia has it up online. Interestingly enough, most people buy their books online now, so a bookstore presence is not nearly as important as it was when my first novel was published.”

“Innocence Denied” is a Christian fiction novel based on the Bible verse, Matthew 5:16, which says, “Let your light shine before others, that they may see your good deeds and glorify your Father in heaven.”

In fact, Garrett said that the working title of the book was “One Good Deed.”

“I think that all centers around the male character, Derrick, who just got through a terrible life crisis and now he’s facing another one,” Garrett said. “He finds it difficult to forgive himself for his past sins, even though God has forgiven him. So he’s probably in the greatest need of his entire life, but he decides to focus on the plight of someone else instead of himself because of that verse. He’s on a mission of his own and he puts the needs of someone else ahead of his own.”

The book, set on Logan Martin Lake in Talladega County, Alabama, focuses on Derrick Walton, a Christian man who risks his life to help Larissa Baxter, a woman who has been falsely accused of murder.

“The Talladega County setting is strongly positive as well, and I think the citizens there will be proud of it,” Garrett said. “The setting in my novel is almost as important as the characters themselves. There’s a special place in my heart for that area, and I think it shows in the story.”

Garrett had a book launch on Saturday, Feb. 16, at The Shack BBQ in Talladega County, where two scenes in the book take place.

More information about “Innocence Denied” can be found at innocencedeniedbook.com.