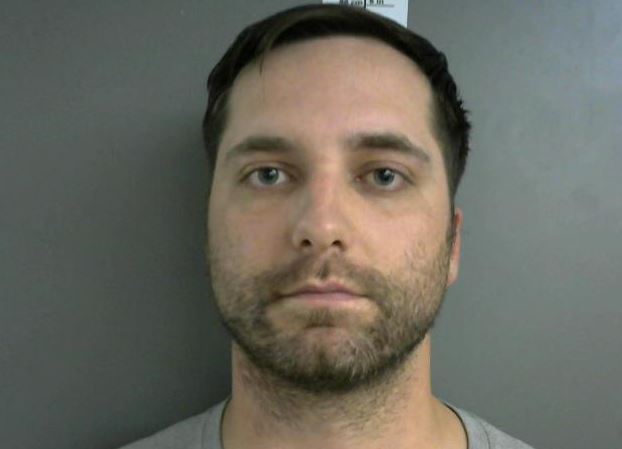 WEDOWEE — An investigation has landed a 30-year-old male teacher in jail for allegedly having a sexual relationship with a 15-year-old female student. 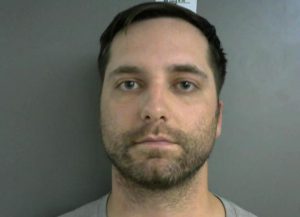 According to authorities, the investigation was begun after allegations were made that Randolph County High School teacher David Burkhalter was involved in an improper relationship.

Warrants were executed and Burkhalter turned himself in to law enforcement on Wednesday morning.  Police reported that Burkhalter is being held in the Randolph County Jail on eight felony counts, including two counts of rape in the second degree, one count of sodomy in the second degree, one count of enticing a child, two counts of electronic solicitation of a child for sex and two counts related to a school employee having a sexual relationship with a student less than 19 years of age.

Burkhalter is currently being held in the Randolph County Jail on a $1,000,000 bond pending further hearing.

Law enforcement said they are working alongside the Office of the District Attorney and the Randolph County School Board to ensure all pertinent steps are taken to ensure a thorough investigation and a successful prosecution of this matter.