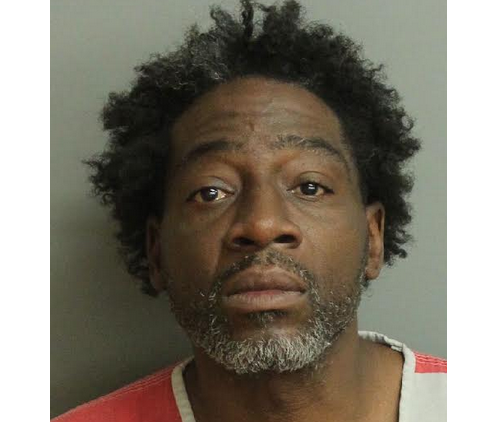 BIRMINGHAM — A man is in jail charged with murder in the death of Birmingham man.

See related: Homicide investigation launched after victim found lying on side of  road in Birmingham 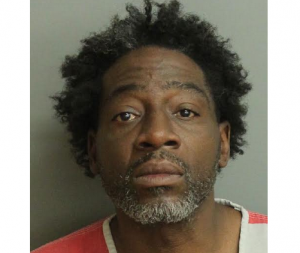 The Birmingham Police Department reported that investigators obtained a warrant against Anthony Mosley, a 48-year-old black male from Birmingham, in connection with a homicide investigation from Feb. 2.

Police said the victim, Christopher Lawson, a 36-year-old black male from Birmingham, had been discovered on Feb. 2 at approximately 8:29 p.m. in the 6100 block of Grove Avenue.

Law enforcement reported that after the murder warrant was obtained against the suspect, he was taken in to custody and is now in the Jefferson County Jail with a $150,000 bond.