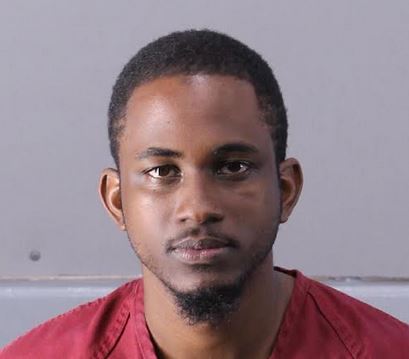 Suspect in Metro PCS armed robbery has been identified

BIRMINGHAM — Police have obtained warrants in connection with an armed robbery of a Metro PCS store in Birmingham. 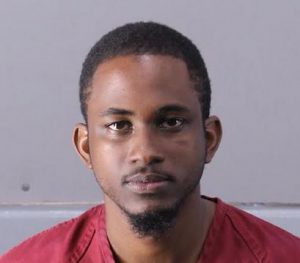 According to authorities, the robbery occurred on Monday at approximately 3 p.m. at the Metro PCS store located at 220 Green Springs Ave.

Police said the suspect has been identified as Brandon Harris, a 26-year-old black male, of Birmingham.  Two attempted murder warrants were obtained against Harris, as well as two warrants for first degree robbery and one warrant for possessing a firearm while being forbidden to do so.

The suspect is currently in the Jefferson County Jail, police said.