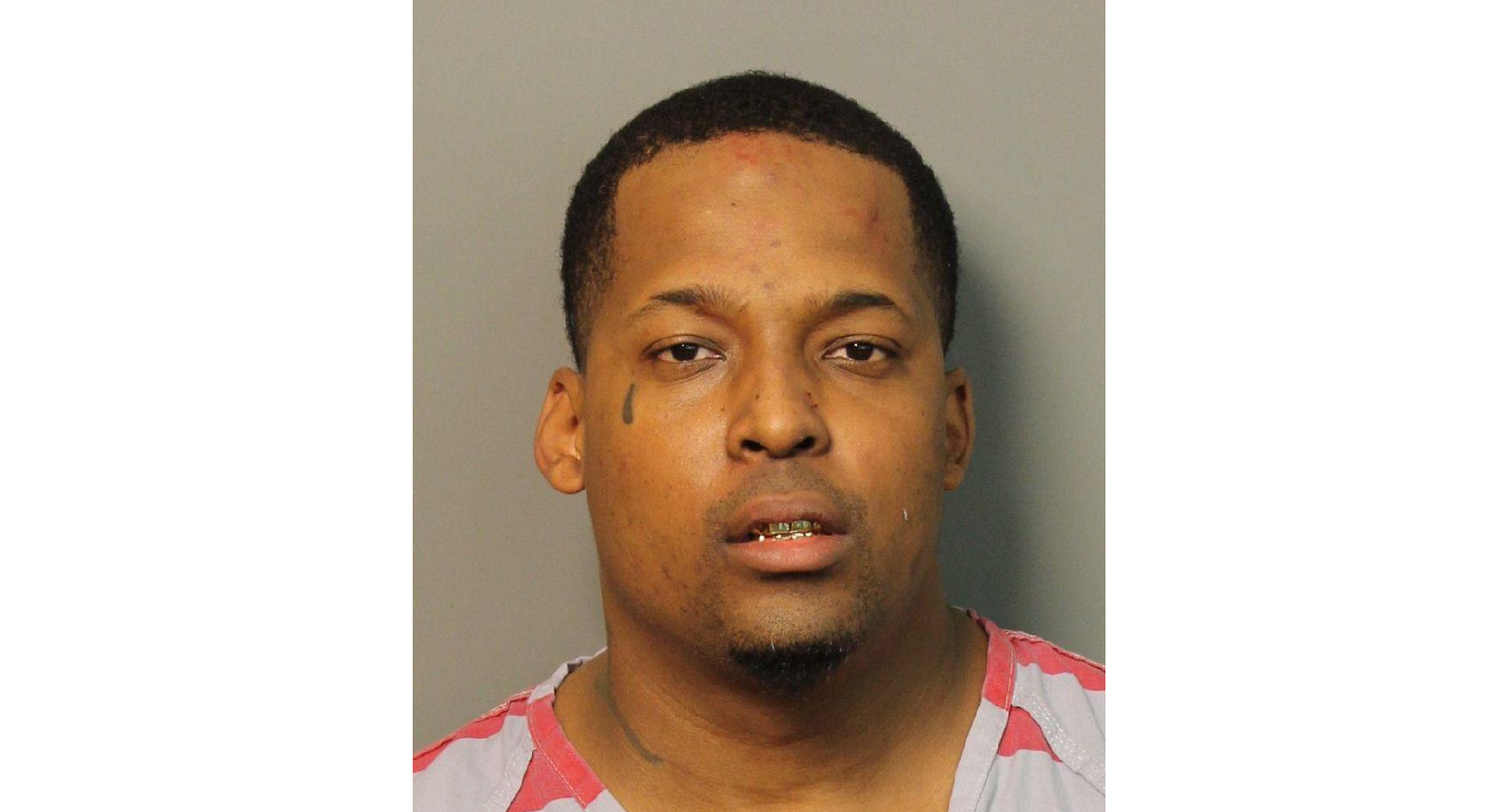 BIRMINGHAM — An arrest has been made for the shooting death of slain Birmingham Police Sgt. Wytasha Carter.

Jeremy Owens, 31, was arrested at UAB’s Spain Rehab Center on Thursday and has been booked into the Jefferson County Jail.

Owens has been charged with one count of capital murder and one count of murder of a police officer, as well as two counts of attempted murder. He is being held without bond.