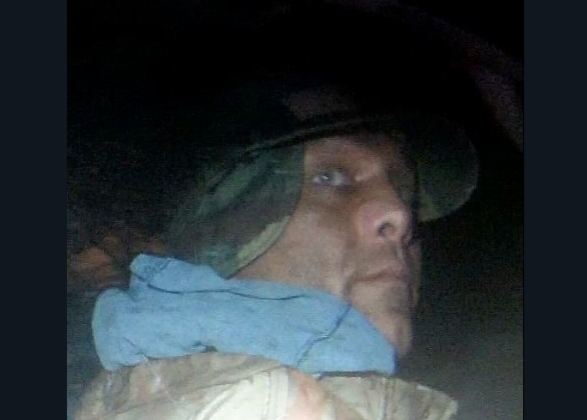 The suspect in the shooting is Christopher James Wallace, 38.

AUBURN — Updated: Following a gunfight at the Crossland Downs apartment complex, a fire was reported. The Opelika-Auburn News reported that the suspect and his female companion did not emerge from the fire and are believed dead.

Reported earlier: A manhunt is underway in Alabama and Georgia after an Auburn police officer was shot multiple times in the line of duty Friday night. The officer was rushed to the hospital.

The officer is in stable condition.

The officer was responding to a report of an armed robbery in the 400 block of Dean Road when he observed a suspect’s vehicle, according to the Opelika-Auburn News.

Auburn Police Capt. Lorenzo Dorsey said the officer stopped the vehicle on Opelika Road and “he was met with gunfire” as he approached the vehicle. 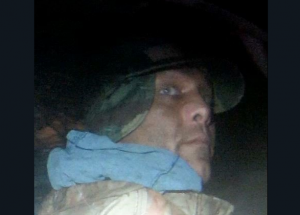 The suspect in the shooting is Christopher James Wallace, 38.

The suspect has been identified as 38-year-old  Christopher James Wallace, a white male in a camo hoodie. A white female was reportedly in the vehicle with the suspect.

“We’re not going to rest until he’s in custody,” Dorsey and another police spokesman told the OA News. “Every police officer in the state of Alabama is looking for him.”

According to the Auburn University Safety social media account, “Police searching for suspect, believed to be in a silver Jeep Liberty, Alabama tag 6AB5267.”