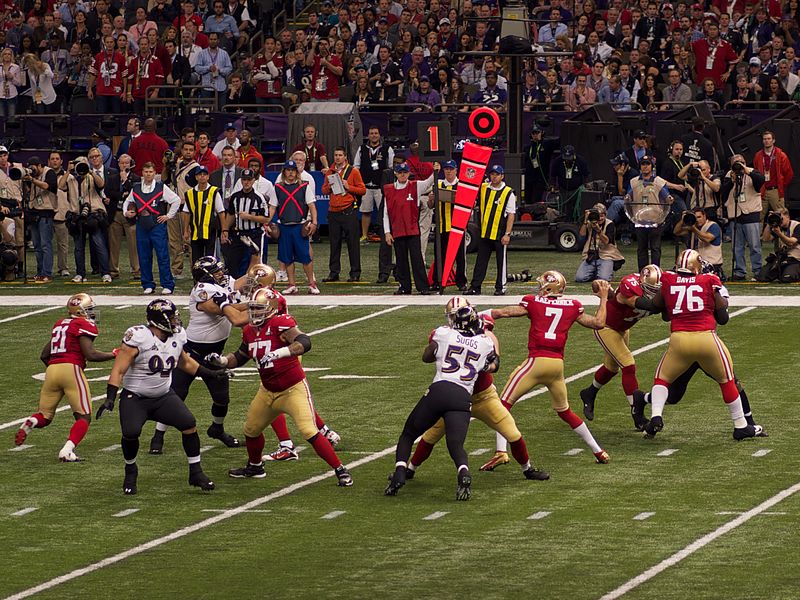 The average salary for players on the Birmingham Iron and the rest of the Alliance of American Football players is about $83,333 annually or about $250,000 for three years on a non-guaranteed contract.

According to the Associated Press, when AAF officials reached out to Colin Kaepernick to gauge his interest in playing, the former NFL quarterback wanted $20 million or more to suit up.

Kaepernick has not appeared in a game since 2016, after not being signed for the last two seasons following his National Anthem kneeling protest.

League officials also approached Tim Tebow, according to Sports Illustrated, but Tebow said he was committed to his plan to pursue a career in professional baseball.