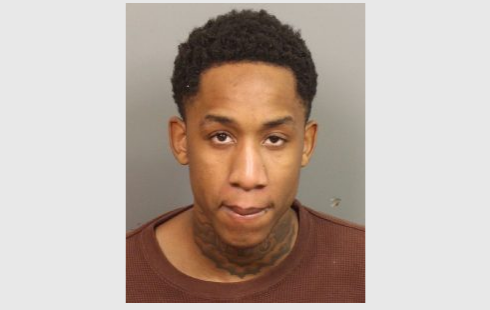 CENTER POINT — A man in Center Point who was wearing an ankle monitoring device was arrested for firing a gun recklessly in the street, Capt. David Agee of the Jefferson County Sheriff’s Office said.

On Saturday at approximately 12:42 p.m., neighbors near 18th Court NW called the sheriff’s office to report that men were recklessly shooting at each other in the street. 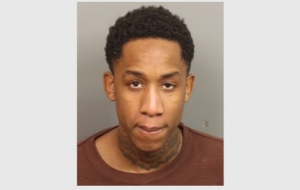 Deputies were able to determine that Craig was involved in the shooting and took him into custody.  Craig told deputies that the shooting was the result of him fighting with his cousin who fled the scene before deputies arrived.

No one was injured.  Craig was charged with reckless endangerment and deputies will follow-up with addition charges on the other men.