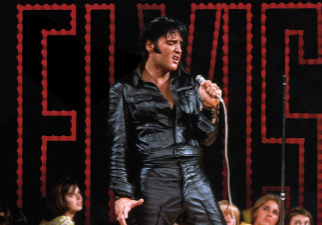 NBC will air an all-star tribute to what has become known as Elvis Presley’s 1968 Comeback Special. In the original airing 50 years ago, it was just “Singer presents Elvis Presley.” The two-hour tribute will air at 8 p.m. CST.

The show will be hosted by Blake Shelton and features a star-studded cast paying tribute to the King of Rock and Roll. 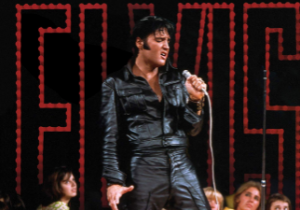 The tribute will feature original footage from the show that aired on Dec. 3, 1968, and captivated 42 percent of the television viewing audience that night. Fifty years later, it is still considered one of the most iconic performances in television and music history.

The show will include interviews with Priscilla Presley and Steve Binder, who directed the original special. Lisa Marie Presley is also expected to make an appearance.