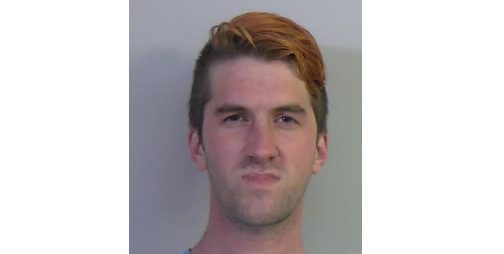 COTTONDALE — Several counts of sexual abuse of two children have landed a Cottondale man in the Tuscaloosa County Jail. 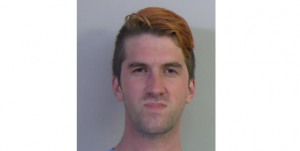 Law enforcement gathered evidence over the weekend against 30-year-old Matthew Tyler Miller related to the sexual abuse of two children in the 13000 block of Corley Drive, according to WBRC.

Miller has been charged with two counts of first degree sodomy, one count of DV3 harassment, as well as to counts of possessing child pornography, reported WBRC.

According to court records, Miller is being held in the Tuscaloosa County Jail on $241,000 in total bonds.