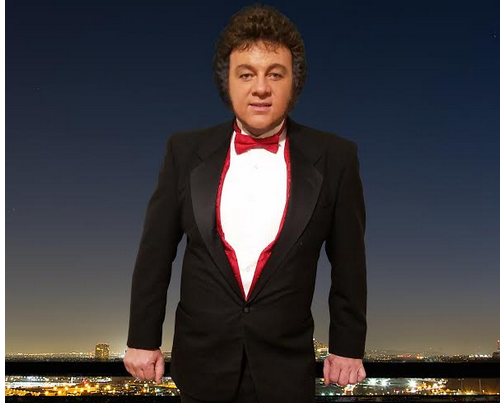 Conway Twitty was a music powerhouse who honed his skills with the legendary Sam Phillips of Sun Studios in the 1950s before going on to be a legend in country music, rockabilly and rock ‘n’ roll.  He has been gone since 1993, which means that an entire generation has grown up without having the chance to see one of the original masters live and in concert.  On Feb. 24, however, audiences will get a chance to relive one of his shows as world renowned tribute artist David Lee presents the Ultimate Conway Twitty Show at the Trussville Civic Center. 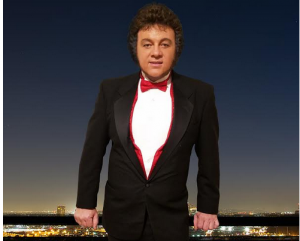 Lee is a two time World Champion Elvis Entertainer and was the 2015 Ultimate Elvis as recognized by Elvis Presley Enterprise.

“I have been performing a tribute to Elvis since 1995, literally all across North America, and over the last few years, I decided to add Conway to my repertoire,” Lee said.

For Lee, the choice of developing a Twitty show seemed like a natural fit.

“Conway had 56 Number 1 Country hits in his lifetime,” Lee said. “Only George Strait has more. Conway’s real name was Harold Jenkins. He got the idea for (the) name Conway Twitty from the cities Conway, Arkansas, and Twitty, Texas.  I have always enjoyed his music and when I was in search of something new to do for a New Year’s Eve show I was doing over in Mississippi a few years ago, it seemed like a natural transition.”

Lee’s process in developing a Conway Twitty show required painstaking attention to detail and hours upon hours of research to get the part just right.

“I always like to watch YouTube videos of Conway’s performances in the days and weeks leading up to my show so I can etch all the little things he did into my mind,” Lee said. “Things such as which part of a song he used his customary growl on. Or the way his stance was on a certain song or line. He had this thing where he would turn sideways and kind of lean into the microphone and sing with such emotion. It really would excite the crowd and draw them in to what he was singing about. Conway, much like Elvis, had a way of making you believe everything he was singing about was real. Especially on the ‘hurtin songs.’”

“I try to make the show as authentic as to what Conway himself might have done,” Lee said. “I usually practice every song dozens of times leading up to the show and I work as hard as I can on the Conway ‘sound.’ I pride myself a lot on the voice aspect of the show. I want to not only try to sound like him, but also sing with the same vocal control and strength. Conway had a great voice and I love the challenge of trying to recreate it.  A fan may not know all of the little things such as facial expressions or stances, but they are smart and they do know if the show is ‘right.’ I work very hard to make sure it is for them!”

For those in the audience old enough to remember when Twitty was topping the charts, the show will definitely be a reminder of good times. For those not quite that old, the show will serve as an introduction to a sound that can still be just as vital, powerful and moving as it was on the day it was recorded.

“The audience can expect a trip down memory lane with songs such as ‘Hello Darlin,’ ‘Tight Fittin Jeans’ and even his first number one hit, ‘It’s Only Make Believe,” as well as many more #1 songs including some of his gospel music. I always say you don’t have to be a die-hard fan of just Conway’s music to enjoy the show. It’s a fun-filled show that is family friendly.”