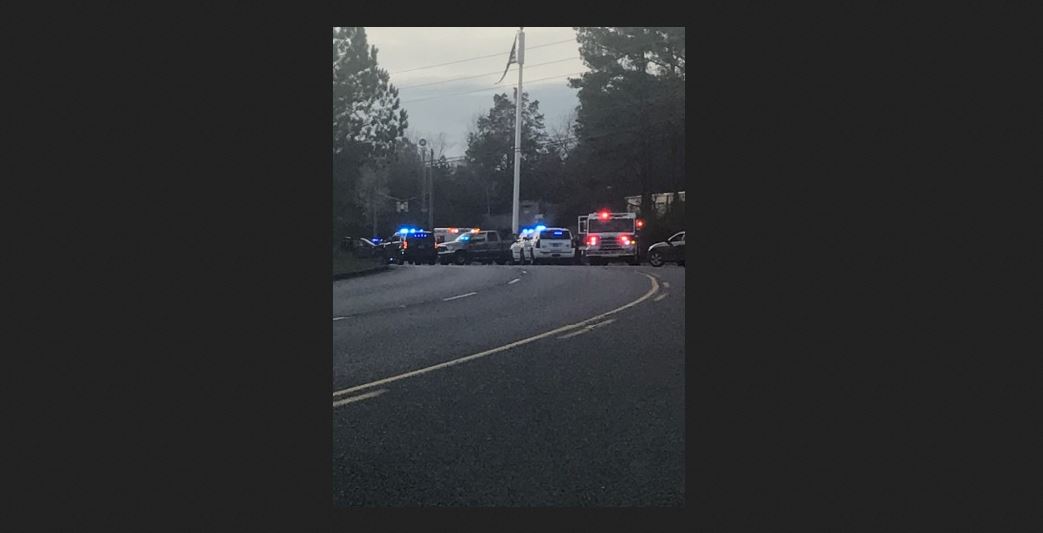 Vehicle accident on Chalkville Mountain Road near the fire station

From The Trussville Tribune staff 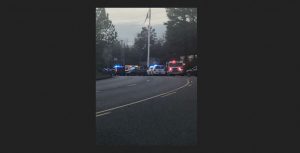 TRUSSVILLE — An accident occurred on Chalkville Mountain Road near the fire station on the afternoon of Monday, Feb. 11.

According to a motorist in the area, the road has been blocked off in both directions and traffic is backing up towards Clay.

The motorist said that a pickup truck and an SUV was involved in the wreck, and that it was possible that other vehicles were involved, as well.

This is a developing story, more information will be provided as it becomes available.