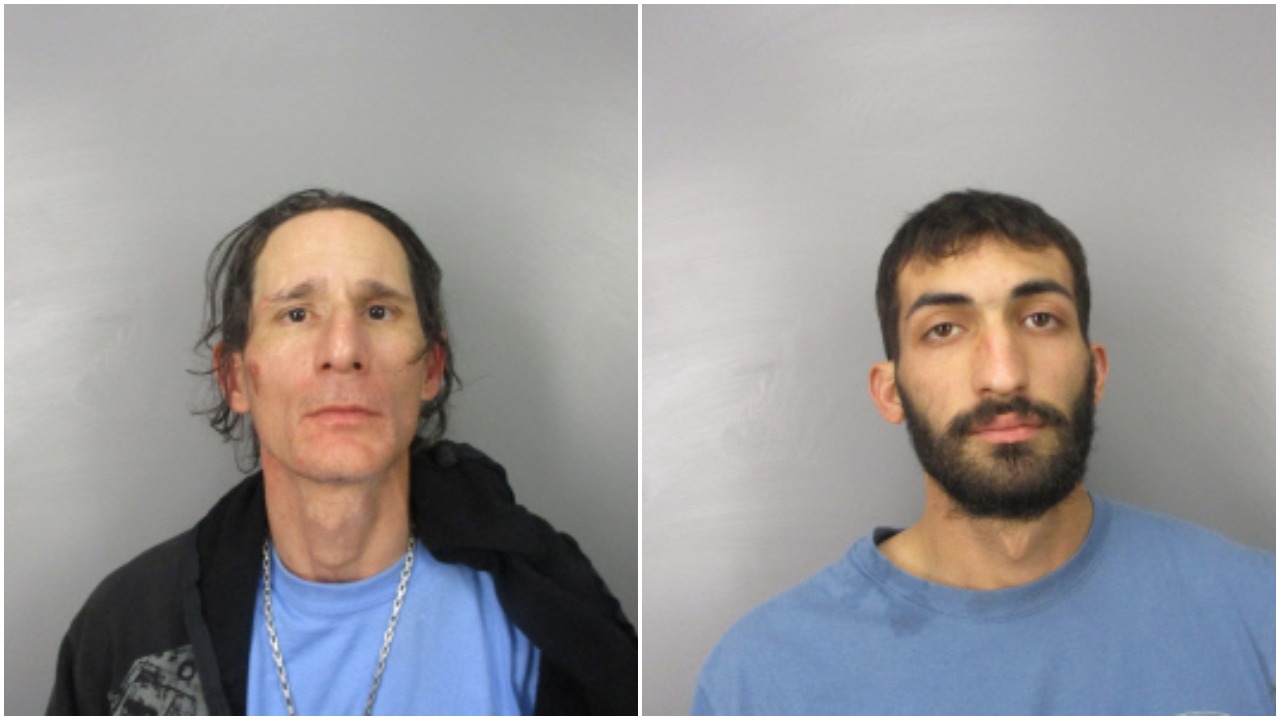 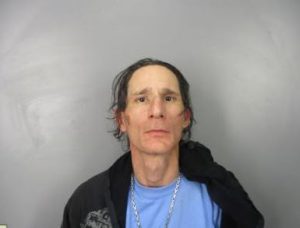 According to Lt. Phil Dillon of the Trussville Police Department, on Monday at around 4:40 p.m., an officer with Trussville PD attempted to make a traffic stop in the 5900 block of Chalkville Mountain Road.  The vehicle did not stop and a car chase ensued.

Dillon said that after a short chase, the suspect’s vehicle was involved in a motor vehicle accident with another vehicle. The driver fled the vehicle and was caught after a foot chase. 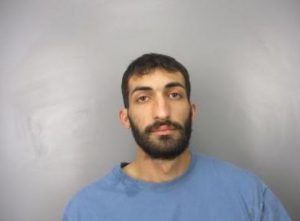 Authorities identified the fleeing passenger as 23-year-old white male Chase Cole.  Cole was arrested on charges of attempting to elude a police officer and also had an outstanding warrant out of Homewood.

Both Williams and Cole have lengthy criminal records.

Cole has arrests dating back to 2015 for drug possession and burglary.