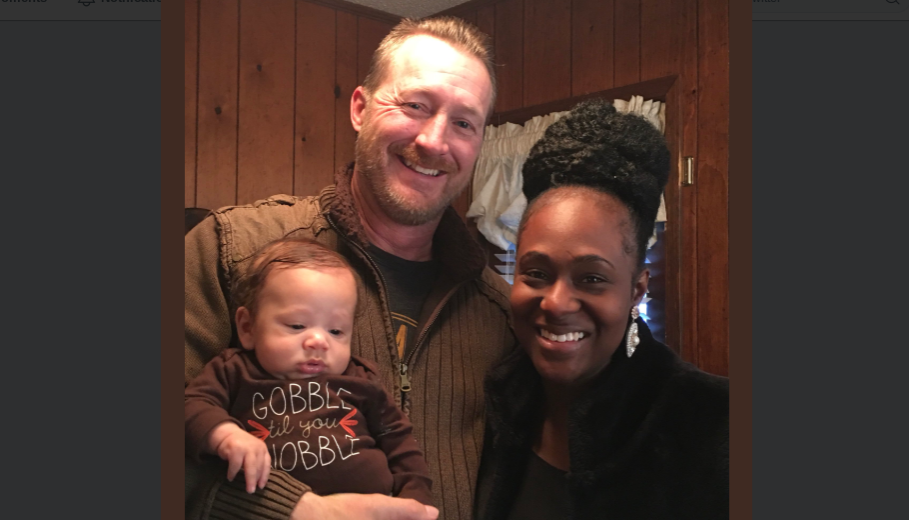 Sean Talsma was named to the position by Head Coach Josh Floyd following board approval on Tuesday.

According to his bio on the Clay-Chalkville website, he spent 10 years on the Cougar’s varsity staff.

“We felt Coach Talsma was the best fit to be our new defensive coordinator,” Floyd said. “The last two years at Clay has been the two best defenses in their school history. Sean is not only a great coach, but more importantly, a great person that truly cares about kids. We’re excited about him leading our defense in the future here at Hewitt-Trussville.”