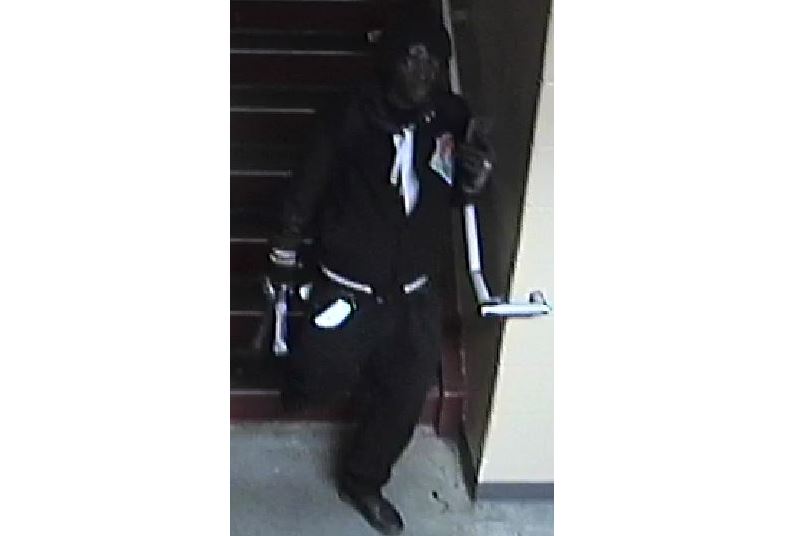 CENTER POINT — Authorities are looking for a suspect thought to be responsible for two recent burglaries at Center Point High School. 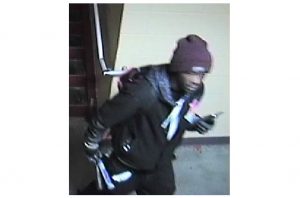 Officials said that Center Point High School was burglarized on Feb. 17 at around 1:40 a.m.  Detectives obtained surveillance video images of a suspect inside the school at the time of the burglary.  Detectives believe this person to be responsible for another burglary occurring at the same school in January.

According to detectives, this subject appears to be stealing classroom items and causing extensive damage through senseless vandalism.

Authorities request that if you recognize this person, or know anything about this crime, please contact Crime Stoppers of Metro Alabama.  You remain anonymous and the information you provide to Crime Stoppers leading to the charge and arrest of an identified suspect could result in a cash reward. 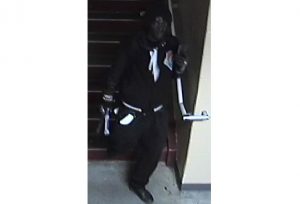