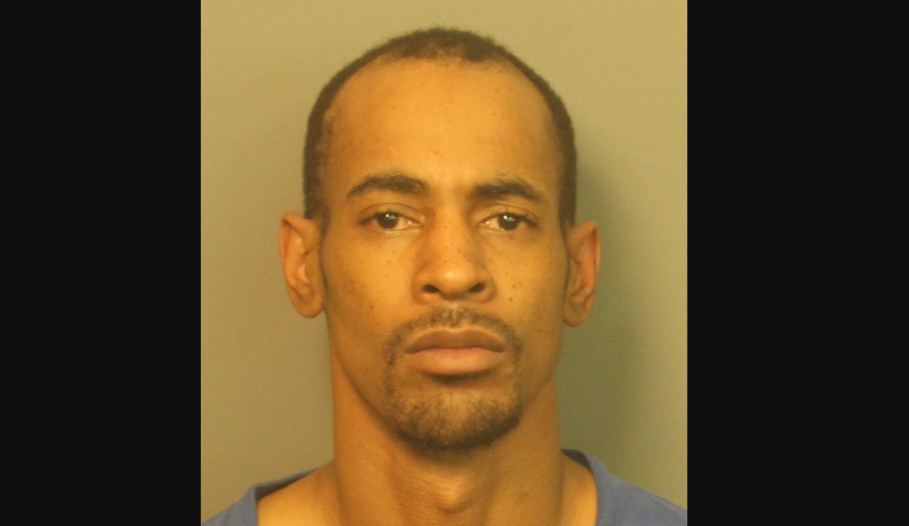 BIRMINGHAM — On Tuesday at 7:37 a.m., Hoover Police responded to a report of a home invasion at the 3600 building of The Willows Apartments off of Lorna Road.

The victim reported that at approximately 3 a.m., she awoke to find a black male standing in the hallway of her residence. He told her that he had a gun and threatened to harm her if she did not comply with his demands. 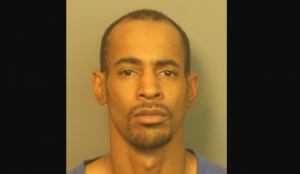 The suspect took items from the victim’s purse and then sexually assaulted her before ordering her to leave the apartment with him. He forced the victim to drive him to Bessemer, where he made her stop at a convenience store.

The suspect then ordered the victim to drive him to another location in Bessemer, where he exited her vehicle. She immediately returned to Hoover to report the crime.

The suspect in the case has been identified as Mario Derrell Slaughter, 32, of Hoover.

The Birmingham Police Department reported that a suspect wanted on outstanding felony warrants throughout the metro area was located at 3533 45th Street Southwest on Thursday.

Members of the Birmingham Police Department’s Crime Reduction Team received information that the suspect, identified as Slaughter, was at the location and responded to take him into custody.

Upon arrival at the location, Slaughter refused to exit the location. Additional resources were requested and members of the Birmingham Police Department’s SWAT team responded to assist.

Slaughter was subsequently taken into custody without injury to the suspect or officers.

In addition to the charges in Hoover, Slaughter is charged with the following crimes in multiple jurisdictions:

Discharging a Firearm Into an Occupied Dwelling – Birmingham, Alabama