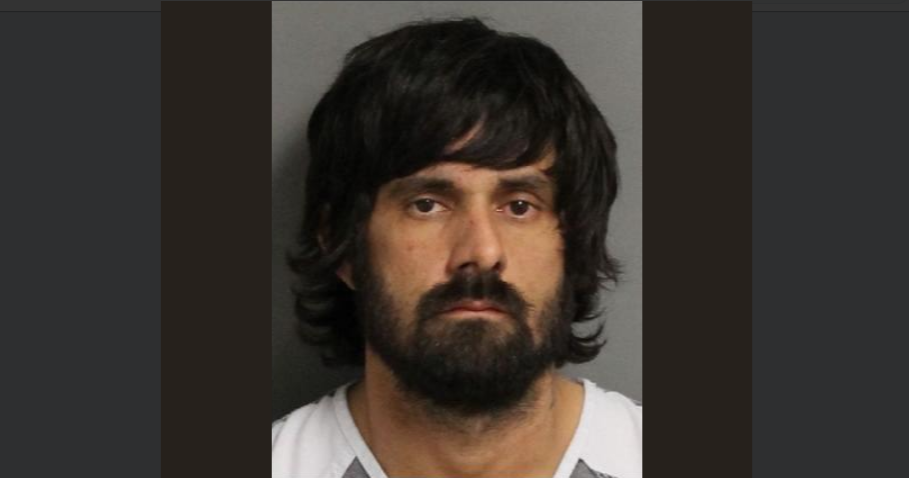 HOOVER — Police in Hoover have arrested Jackson Bradley Young, 36, and charged him in the death of 73-year-old Arthur Grey Till Jr.

Grey, a retired attorney, was found dead in his Hoover home in Caldwell Crossings on Monday.

Investigators identified a possible suspect very early into this investigation and were actively looking for this individual since Monday night.

On Tuesday, detectives learned that the Talladega County Sheriff’s Office discovered the suspect’s vehicle, which had been burned, on Monday afternoon.

The suspect was taken into custody in Birmingham on Tuesday night by Hoover police officers. He has remained in the Hoover City Jail since that time. Young is being held on a $150,000 bond.