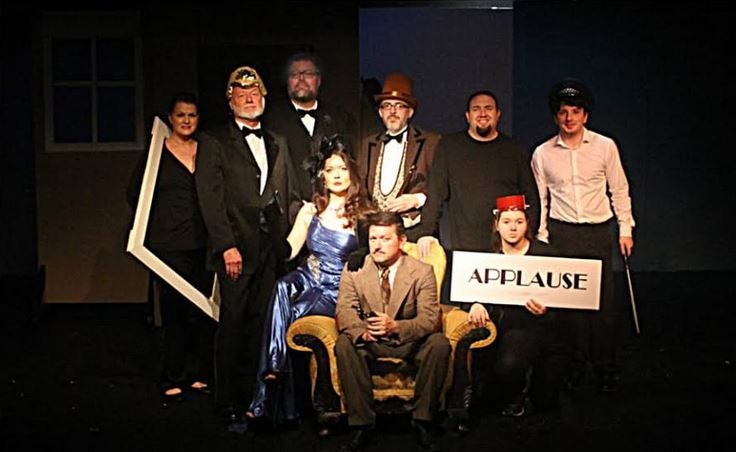 LEEDS — This weekend the Leeds Art Council will be presenting The 39 Steps at its downtown location. 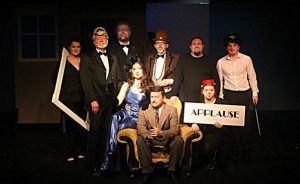 The 39 Steps is a comedy based on the characters from the 1915 John Buchan novel and the 1935 Alfred Hitchcock movie, but handled in a Monty Python style, with actors performing multiple roles. The script was developed by Simon Corble and Nobby Dimon and adapted in 2005 by Patrick Barlow. The script is full of allusions to other Alfred Hitchcock films, including Strangers on a Train, Rear Window, Psycho, Vertigo, and North by Northwest.

This production is directed by Suellen Wilkins with Brian Allison as Richard Hannay; Susan Cook as Annabella, Margaret, and Pamela; Stacy Lowery and Ron Landry are the two Clowns; Curtis Frost, Johnny Underwood, Lori Franks, Tommy, Wendy and Gracie Riley all pitch in to add to the comic mayhem!

The Leeds Theater and Arts Center is located at 8140 Parkway Drive in downtown Leeds.