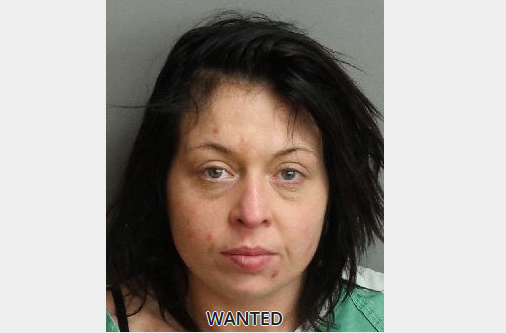 JEFFERSON COUNTY — A woman from the Morris area is wanted in Jefferson County on  felony warrants charging her with drug trafficking and the unlawful distribution of a controlled substance. 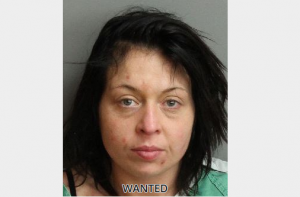 Chantel Nicole Pickens is described as a white female standing at 4 feet, 6 inches tall, and weighing 150 pounds. She has black hair and brown eyes.

Her last known address is at the 6100 block of New Castle Road in Morris.