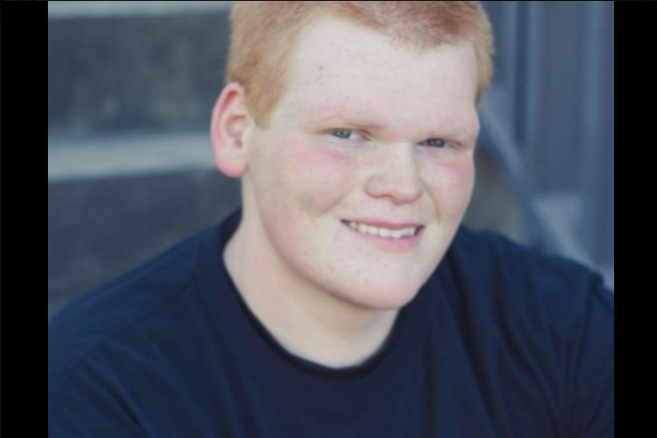 Palmerdale firefighter, 21, dies in the line of duty

PALMERDALE — A firefighter for the Palmerdale Fire District has died in the line of duty after suffering a medical episode at work on Tuesday, according to Fire Captain David Kearns.

Brenden Pierce, a burly 21-year-old redhead with an infectious smile, died at Grandview Medical Center on Wednesday. He was a 2017 graduate of Westbrook Christian School.

“It is with very heavy and broken hearts that we share the loss of one of our very own,” Kearns said on social media. “Firefighter Brenden Pierce suffered a medical episode while on duty Tuesday.”

Pierce was working weather related calls at Station 3 in Palmerdale when the incident occurred.

Kearns said Pierce had chosen to follow in his father’s footsteps by becoming a firefighter and was currently working on obtaining his paramedic license.

“It seems only fitting that his firefighting career started at Palmerdale Fire District where his father, Allen Pierce, once held the position of Fire Chief,” Kearns wrote. “Kind-hearted till the end, Brenden’s organs will be donated so that other lives may be saved. We will miss him dearly and offer sincerest condolences to his family and friends.”

Pierce’s death has been especially difficult on Palmerdale firefighters who have known him most of his life through their relationship with his father.

“He’s been coming here since he was two and for it to end like this is so painful for everybody,” Howell told CBS 42. “It’s so shocking. Any word you can think of wouldn’t do it justice. It’s a hard time for myself and all the guys.”

There were numerous messages of condolences for the Pierce family and remembrances of Brenden Pierce from friends, family, former classmates, and total strangers posted to social media.

“Our sweet Brenden Pierce lost his life yesterday to a very rare brain stem stroke at the age of 21,”  Jeanette Pierce Owens posted on social media. “We do not have any arrangements yet, he in a totally selfless act is an organ donor.”

Owens asked that the family be remembered in prayer.

“Our world has been changed in such a major way,” she said.

Funeral arrangements have not been finalized, but Pierce’s fellow firefighters are already making plans to properly honor their fallen colleague.

Any fire departments that are planing on being part of the funeral procession are asked to contact Captain David Kearns at Palmerdale Station 1 at 205- 683-3336.