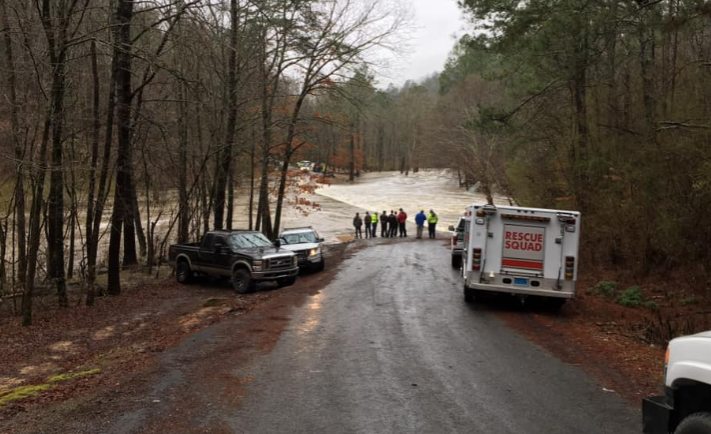 GROVE OAK — Emergency personnel from Jackson, DeKalb and Marshall counties are searching for a missing 18-year-old male after floodwaters swept a Jeep from a bridge in Buck’s Pocket State Park on Friday night, according to Jackson County EMA. 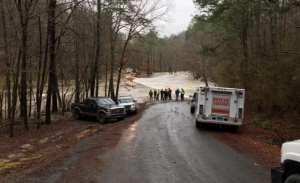 Two teenagers, a male and a female, were rescued from the flood waters where they were clinging to a tree just after 8 p.m. Friday and transported to the hospital.

The missing teen has been identified by family members as Koy Spears, according to WHNT.

Family members have asked people to search abandoned buildings in the area in case the teen sought shelter from the inclement weather. WHNT reported that a helicopter and drones were being used in the search.