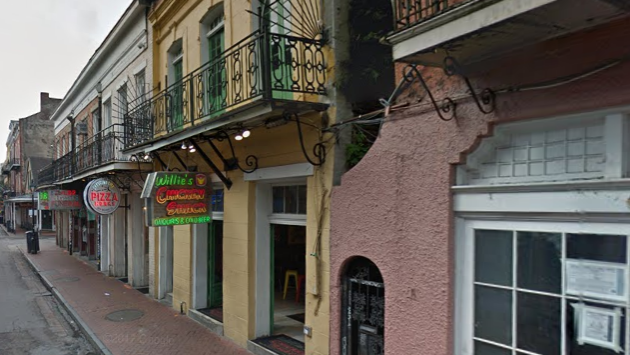 NEW ORLEANS, La. — Four people were wounded and one woman — a bystander — has died following an early morning shooting on Bourbon Street.

According to New Orleans Police Chief Shaun Ferguson, the shooting occurred at about 3:15 a.m. on Sunday in the 400 block of Bourbon Street. 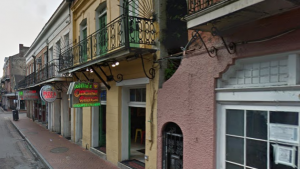 Because Mardi Gras season is about to get underway, Ferguson said police officers were already on the block and were positioned to respond immediately.

A security guard was attempting to remove a man from Willie’s Chicken Shack when a struggle for the security guard’s gun ensued, Ferguson said. They man gained possession of the gun and began shooting.

Ferguson said the security guard and the man who took his gun were among the four who were wounded. Additionally, two bystanders, a male and a female, were shot. The female victim died of her wounds.

It is not known if the man who took the security guard’s gun was shot by police. The investigation is ongoing.

Ferguson said that since Friday, police have removed seven guns from Bourbon Street and will remain vigilant in protecting the area.