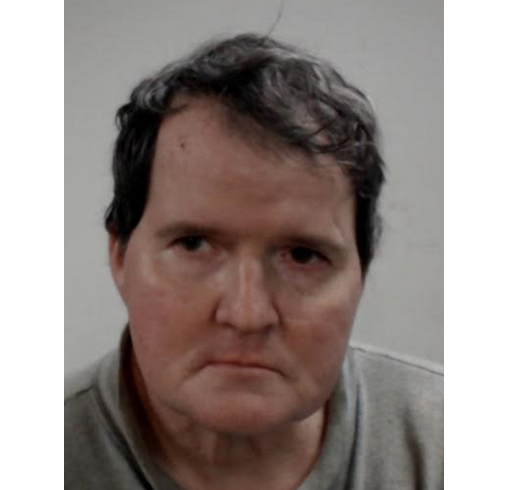 Pell City man arrested for the murder of his father

RIVERSIDE — A missing persons investigation led to charges of murder against a Pell City man on Sunday. 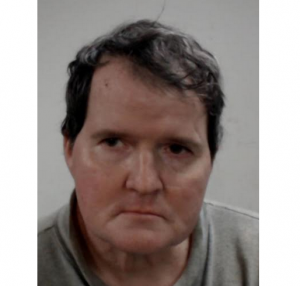 Officials reported that the investigation revealed evidence of a possible homicide.

Sheriff’s investigators, along with Riverside Police Chief Rick Oliver, followed leads until the body of John W. Patterson, a 76-year-old white male from Pell City, was discovered in a wooded area on 1 Police Camp Road in Riverside.

Patterson was arrested and charged with murder. He was booked into the St. Clair County Jail in Pell City and awaits bond.