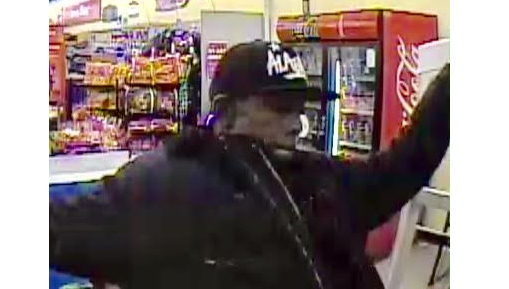 BIRMINGHAM — The search is on for a robber that attempted to stab a Family Dollar employee on Wednesday.

The Birmingham Police Department reported that detectives are conducting a robbery investigation into a robbery that took place on Feb. 20 at approximately 5:52 p.m. 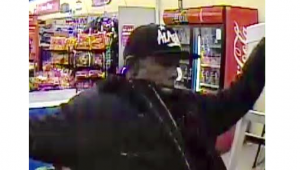 If there is anyone with information on the identity of the suspect, BPD requests that they contact BPD Robbery Detectives at (205) 254-1753 or remain anonymous by contacting Crime Stoppers at 254-7777. 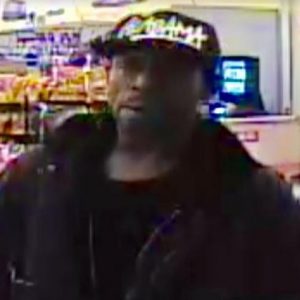 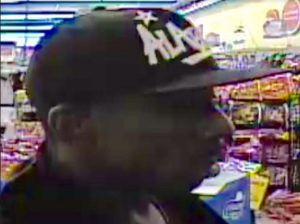 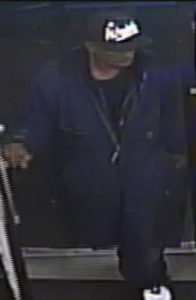 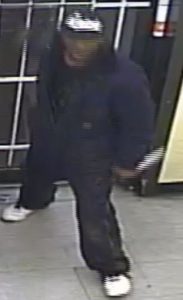